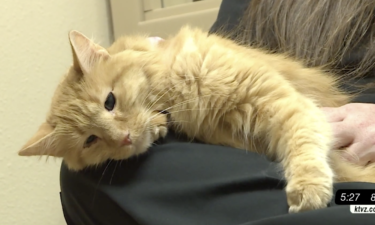 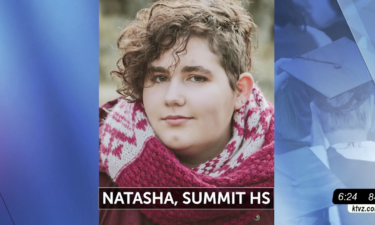 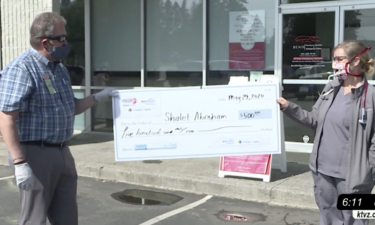 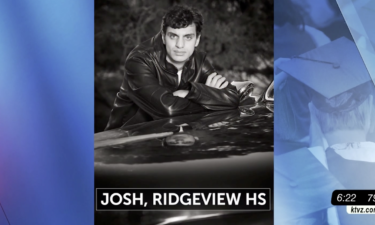 SALEM, Ore. (AP/KTVZ) -- It appeared on Tuesday night that state Senator Mark Hass had edged fellow state Senator Shemia Fagan for the Democratic nomination for secretary of state -- but more ballot-counting Wednesday has put Fagan narrowly out in front.

As a result, The Associated Press said Wednesday night that the race is too close to call.

Oregon's counties report more than 88,000 ballots left to count, though some of those ballots were cast in Republican primaries.

The counties expect to continue counting votes through at least Friday.

The winner will face Republican nominee Kim Thatcher in November. Thatcher easily defeated Dave Stauffer in the GOP primary, with more than 85 percent of the votes. 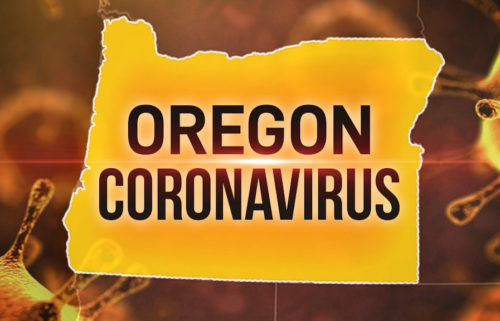