PORTLAND, Ore. (KTVZ) -- Effective next Sunday, the federal Bureau of Land Management is prohibiting the use of fireworks, target shooting with exploding targets, and firing tracer or incendiary devices on all BLM-managed public lands throughout Oregon and Washington.

The prohibition will remain in effect until Oct. 31.

“BLM-managed public lands start to see more visitors in May due to the beautiful weather, especially during the Memorial Day holiday weekend. This annual fire prevention order reminds people to be fire-wise to reduce the number of human-caused wildfires in the Pacific Northwest,” said Jose Linares, acting state director for the BLM Oregon/Washington.

“In dry conditions, sparks can spread quickly from fireworks or exploding targets, putting people, wildlife, and habitats at risk.”

Those who violate the prohibition can be fined up to $1,000 and/or receive a prison term of up to one year. In addition, people responsible for starting wildland fires on federal lands can be billed for the cost of fire suppression.

An incendiary device is defined as any firebomb or device designed or specially adapted to cause physical harm to persons or property by means of fire, consisting of an incendiary substance or agent and a means to ignite it. Examples include, but are not limited to, flamethrowers, Molotov cocktails, or accelerants.

According to the current Northwest Coordination Center (NWCC) Seasonal Outlook, precipitation has been below normal in most areas, except for western Washington and Northeast Oregon, during the 2019-2020 winter.

Drought designated areas are expanding and worsening across Oregon and eastern Washington. Early spring rains have temporarily suppressed fire danger in the dry spots east of the Cascades and in southwest Oregon, but have not erased the overall moisture deficit.

Spring and summer climate outlooks portray warmer and drier conditions than typical for the region. Higher than usual large fire risk is anticipated in sections of Oregon and eastern Washington.

The BLM manages more than 245 million acres of public land located primarily in 12 Western states, including Alaska. The BLM also administers 700 million acres of sub-surface mineral estate throughout the nation. In fiscal year 2018, the diverse activities authorized on BLM-managed lands generated $105 billion in economic output across the country. This economic activity supported 471,000 jobs and contributed substantial revenue to the U.S. Treasury and state governments, mostly through royalties on minerals. 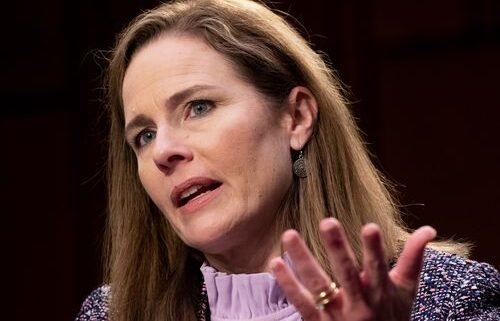 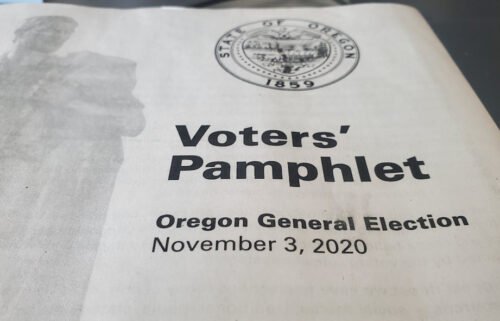 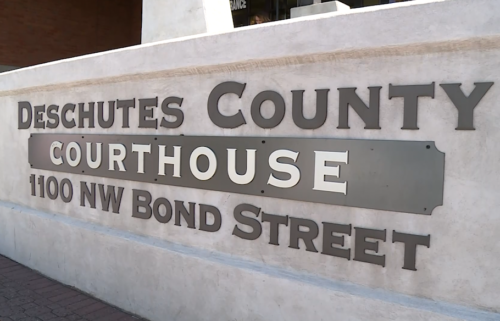