Here at ODOT, we are committed to providing a safe and efficient transportation system for everyone. We invest in Oregon's future through roadway improvement projects. The following projects are located within Region 4; Central Oregon from The Dalles to Klamath Falls on the east side of the Cascades.

There are two ways to learn about construction taking place for the upcoming week.

1. Visit TripCheck.com. Constantly updated with construction and crash data, TripCheck is the best way to learn about road conditions around the state. Click on a traffic cone symbol on the map to see construction impacts for that area.

2. Scroll down to the counties and highways listed below to see impacts that could affect you. Construction information is shown for one week, giving you the most up-to-date information.

Mobilization of staging yards including on-site crushing and excavation will continue this week, this work will be done off of the roadway.

Crews will be performing single lane closures on NB U.S. 97 between Empire and the U.S. 20 off ramp Tuesday through Thursday nights between 8pm-6am to set up work zones. This work includes embankment and temporary barrier installation for Swalley Irrigation line work. All ramps will remain open during this time, but traffic may be shifted slightly.

Expect daytime shoulder closures as crews will also be setting up work zones in the medians between the Jamison and U.S. 20 ramps to 3rd Ave.

NW Forest Lane over I84 is open. Contract work is substantially complete. Crews may be working on various cleanup and punch list items throughout the project. No lane closures or flagging anticipated this week. Expected Project Completion is mid-December.

Crews will be performing work at various sites between Hood River and The Dalles, as well as between Arlington and Boardman in both the eastbound and westbound directions under shoulder closures. Single lane closures are planned to occur Monday-Thursday in the WB direction at MP 65.5 and MP 73.4. Travelers should expect minimal delays and use caution while traveling through the work sites. Expected completion - March 2023.

Project is shut down for the winter. No on-site work is expected to occur until Spring 2023. Project work is substantially complete, and traffic is in the permanent configuration. This will be the final update until Spring when crews will finish permanent striping, barrier painting and minor shoulder rock grading under flagger control. Expected Completion April 2023.

OR 140 at OR66 Intersection Improvements Project

Weekend Full Closures of the bridge will continue each weekend (except holiday weekends of Thanksgiving, Christmas & New Year's) starting Thursday evenings at 8 p.m. to Monday mornings at 6 a.m. Designated detour route during full closures is via I84/US97 @ Biggs Jct./SR14. Outside of the full closure timeframes, work continues to occur on the shoulders and staging areas off the ends of the bridge during daytime hours with no impacts to traffic, as well as on the bridge deck, sidewalks and under the bridge during weeknights under single lane closures controlled by flaggers. A speed reduction to 35 mph is in place across the bridge. Expect minimal delays during nighttime single lane closures and use caution when traveling through the project. Anticipated completion - Spring 2023

For current road and weather conditions visit TripCheck.com or call 511 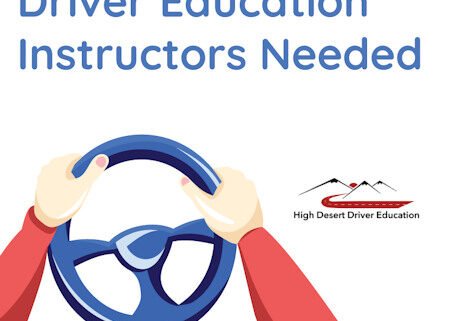 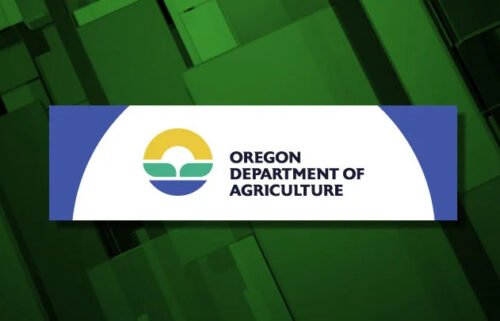