Democratic Sen. Bob Casey had a question about his Republican counterparts on Thursday: “What are they afraid of?”

“Put people under oath! I don’t know why Republicans seem to be afraid,” Casey said as he lobbied for witnesses in the trial for the impeachment of President Trump.

Those are common talking points for Democrats, but Casey’s forum was far from common: A live shot on Fox News.

Democrats in the Senate devised a TV-centric strategy for Trump’s trial, which included numerous appearances on Fox, the network Trump’s supporters love and Democrats generally loathe.

“The caucus is so confident and comfortable pushing the witnesses and documents message, we are fanning out every chance we get to blanket the airwaves and make the case to the American people,” Senate Minority Leader Chuck Schumer told CNN Business through a spokesman.

The Senate Democratic leadership has been keeping track of the TV interviews. According to their count, 38 different Senate Democrats have given at least 240 TV interviews on broadcast networks and cable news channels since the trial began in earnest on January 21. Their count includes Spanish-language TV networks, but does not include numerous other interviews on radio or local TV.

The strategy is obvious: Democrats are trying to win on TV, in the court of public opinion, while resigning themselves to losing in the final vote to remove Trump from office.

In private meetings, Schumer has encouraged senators to continue going on TV to push the party’s message about needing additional witnesses and documents, according to a person familiar with the meetings.

With the broadcast networks providing daily afternoon coverage of the trial, and the cable news channels going late into the night with coverage, there has been plenty of airtime to fill, and plenty of bookers seeking interviews with senators.

Schumer pointed out the Democrats’ accessibility in one of his own interviews, on MSNBC’s “Hardball,” earlier this week. Then he said “very few Republicans go on, because they know we’re right and they don’t want to carry the argument.”

Some GOP senators have, indeed, avoided TV cameras during the trial. Others have said yes to Fox’s pro-Trump shows while declining interviews in journalistic settings.

Democratic leadership has pushed to have representatives on Fox, in particular, to counter what Trump-aligned hosts like Sean Hannity have been saying.

This is notable because Democratic politicians often keep their distance from Fox. The Democratic National Committee has refused to let Fox host a primary debate. Sen. Elizabeth Warren has called the network a “hate-for-profit racket.”

But some House Democrats agreed to interviews on Fox to make their case during the impeachment inquiry last fall. At least 14 Senate Democrats have appeared on Fox during the trial for a couple dozen interviews, according to Schumer’s office.

The President has noticed. On Tuesday Trump lashed out at Fox News, claiming that it is “really pathetic how @FoxNews is trying to be so politically correct by loading the airwaves with Democrats like Chris Van Hollen, the no name Senator from Maryland.”

Van Hollen jumped in and replied to Trump. “Glad you tuned in, Mr. President,” the senator tweeted. “Now that I have your attention, how about coming down to the Senate to share your side of the story under penalty of perjury?”

Fox declined to comment on Trump’s criticism of its booking practices. 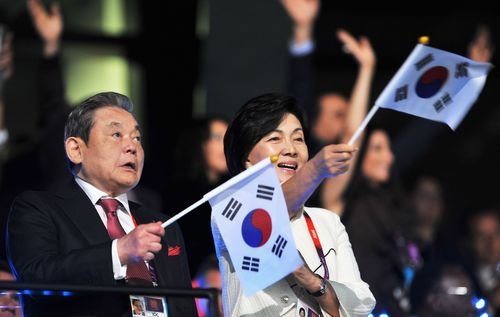 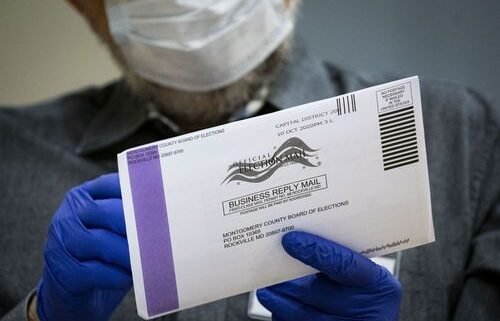 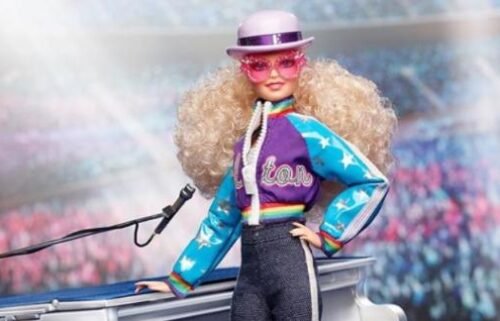