The stock market has been one of President Donald Trump’s favorite metrics for how the nation is doing. The awkward part: The market hasn’t performed as well under his administration as it has under prior presidents.

Between Trump’s inauguration in 2017 and Tuesday, his last full day in office, the S&P 500, the broadest measure of the US stock market, climbed 67%.

That’s a big jump considering it included the pandemic selloff last March when the market was gripped by panic and the S&P logged its worst day in decades.

Trump often proclaimed market records on Twitter, seeing them as the achievement of his administration.

“Now the stock market is actually substantially higher than it was at its higher point prior to the pandemic,” Trump said in his departure speech Wednesday.

He’s correct that stocks are currently trading in record territory, and therefore at a higher level than before the pandemic. However, the market’s performance over the course of his term was no record.

Under President Barack Obama, the S&P 500 rose 85% during his first term, having hit rock bottom in March 2009 during the financial crisis. During President Bill Clinton’s first term, the index climbed 79%.

Stocks initially rallied when Trump was elected, as Corporate America focused on his pro-business agenda that included tax cuts, deregulation and promises of infrastructure spending.

The economy was strong, too, helping fuel the market boom.

But then came the trends that were negative for stocks: geopolitical worries, including rising tensions with North Korea, and the trade war with China. The latter dominated strategists’ view of the US equities in the middle of Trump’s term. But it wasn’t until the pandemic hit that the longest bull market in history officially came to an end.

Under Joe Biden, who was sworn in as President on Wednesday, the stock market should take a less prominent spot on the White House’s list of priorities.

“The idea that the stock market is booming is his only measure of what’s happening,” Biden said of Trump in the final presidential debate in October. “Where I come from in Scranton and Claymont, the people don’t live off of the stock market.”

Over the summer, Trump said the market would “disintegrate” if he wasn’t re-elected, but stocks climbed to new highs since Biden’s win.

Analysts expect more gains for stocks this year as the economy recovers from the pandemic downturn. Cyclical, consumer-driven businesses typically perform well during a recovery, and the promise of a big infrastructure plan could boost construction and manufacturing stocks.

On Wednesday, Biden’s first day in office, all three major US stock indexes ended the day at all-time highs.

Biden has never made any promises about how well the stock market would do during his term, and that’s not likely to change now that he’s been sworn in. But one way or another, he’s off to a good start.

–CNN’s Matt Egan and Annalyn Kurtz contributed to this story. 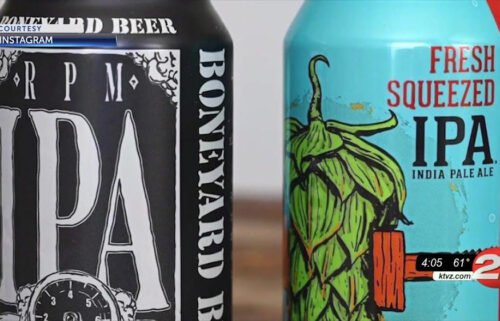 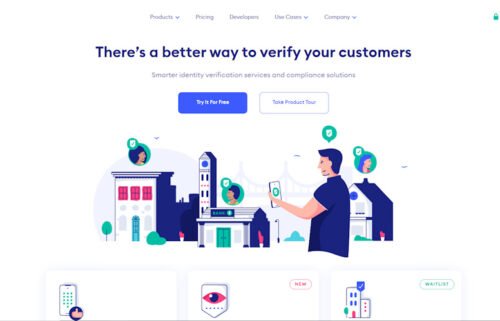 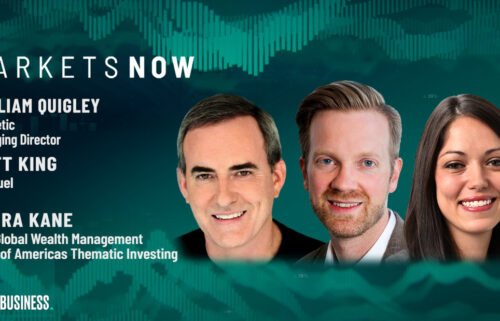