The US government recorded a monthly budget deficit of $249 billion in November, a 30% increase from a year earlier amid increased spending and falling revenue, the Treasury Department reported Monday.

Federal budget outlays increased by $28 billion, or 6% in November, with agencies such as the Education Department reporting increased spending, according to the Monthly Treasury Statement. Receipts for November fell by 10%, or $29 billion, with decreases seen in areas such as government revenue from payroll taxes.

For fiscal year 2023, which started in October, the government is running a deficit of $336 billion, which is $20 billion narrower than the comparable year-ago period.

During fiscal year 2022, the US budget deficit was slashed in half, falling to under $1.4 trillion, amid a winding down of pandemic-related spending and a jump in revenue from the surging economic recovery.

While the shortfall was the smallest in three years, it remains historically high. In the 2019 fiscal year, the deficit totaled $980 billion.

America’s debt levels are remaining elevated at a time of historically high inflation and when interest rates are quickly ratcheting higher — making borrowing even more expensive.

Correction: A previous version of this story misstated the beginning of the 2023 fiscal year, which started in October. 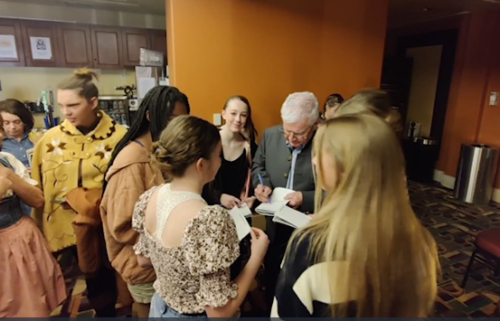 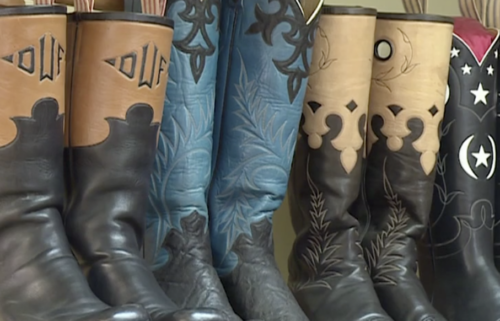