CALDWELL, Idaho (AP) — Authorities say fire crews from multiple cities had a large fire under control at a Darigold processing plant in downtown Caldwell Tuesday afternoon after several hours. The fire was reported just after 2:30 p.m., according to Canyon County dispatch. Darigold officials wrote on the company’s social media accounts that based on initial reports, everyone at the plant was believed to be accounted for and safe. Caldwell Fire Marshal Alan Perry told the Idaho Press the blaze was controlled as of around 5 p.m. Tuesday. The cause of the fire is under investigation. Darigold operates 11 processing facilities throughout the Northwest. 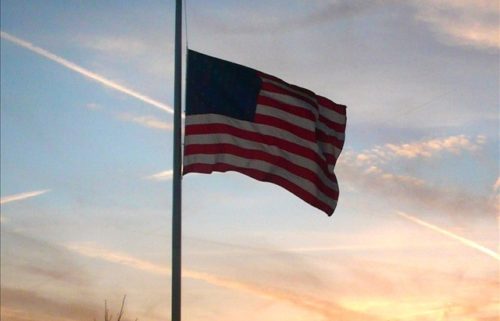