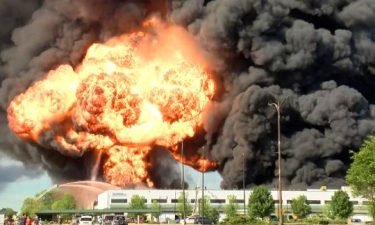 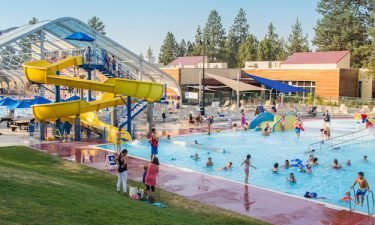 Even before Wednesday night's thunderstorms flashed through the state with numerous lightning strikes, several wildfires have caused evacuations and road closures, in Southern Oregon and the Columbia Gorge.

"I feel like maybe that's put us in the best position we could be in coming into a year like this -- but still it's setting up to be a pretty challenging year," Ochoco National Forest Supervisor Shane Jeffries told NewsChannel 21 on Thursday.

The Forest Service in Central Oregon said it is fully staffed with 350 personnel, and officials say they feel good about their equipment heading into fire season.

Wyden says he's an advocate for local power companies to shut off electricity when necessary, to help prevent ignition, something the Oregon Public Utility Commission has already approved for the coming year.

The Forest Service says that over half of fires are caused by humans -- things like campers not attending to their fire or fully dousing them.

Fire officials say they feel prepared as best they can be going into this intense fire season, but they cannot do it alone.

The Forest Service and other agencies have ample fire prevention and evacuation tips for people to follow.

"Those materials are out there, it's just whether or not it's reaching that audience," he said. "It's a key part."

The State Fire Marshal says they're looking at wildfires differently compared to 20 years ago. But officials are working towards resilience and a path forward. 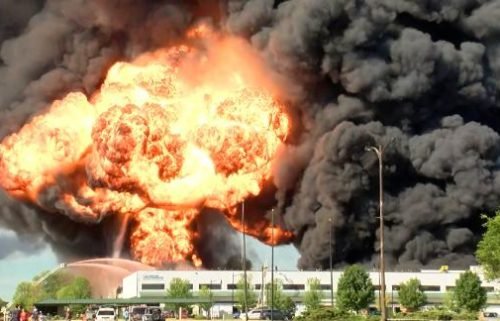 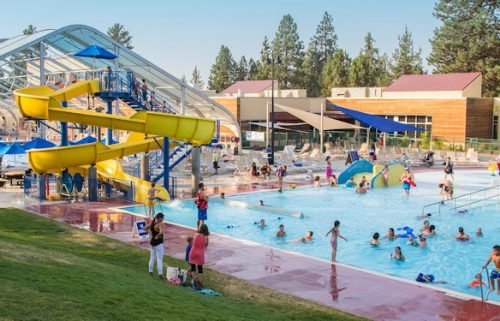