Damian Lillard hit seven 3-pointers and added 10 assists and nine rebounds to send the Blazers to a win over an opponent still dealing with the trauma of Bryant's death five days earlier.

Both teams stood on the court during a poignant pregame tribute to Bryant including songs, Kobe highlights and a stirring speech by LeBron James.

James had 22 points, 10 assists and eight rebounds, and Anthony Davis had 37 points and 15 boards. 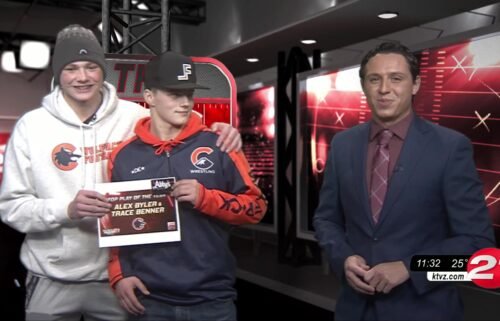 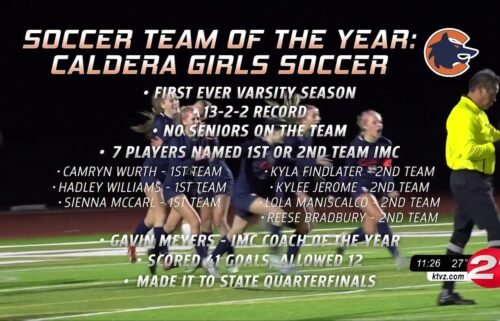 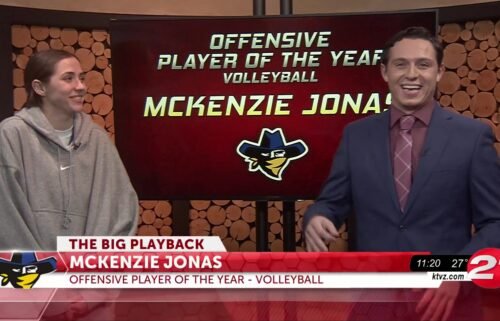 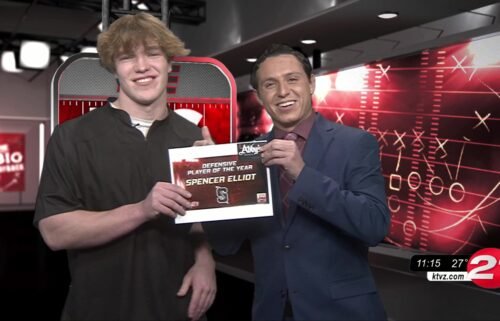