It began by mailing out DVDs, then evolved to become a production and streaming powerhouse. Now Netflix appears to be making its next big bet on the future of gaming.

The streaming giant is building its first in-house video game studio in Helsinki, Finland, as it expands its empire over mobile games, Netflix announced Monday.

The news comes after a tough year for Netflix, which said it lost subscribers for the first time in more than a decade and has seen its stock plunge more than 60% in 2022, amid a broader market downturn. Despite some recent cost-cutting efforts, Tom Forte, senior research analyst at D.A. Davidson, said he sees the pivot into gaming as an “example of Netflix playing offense, not just defense.”

“To Netflix’s credit, they’re a long-term thinker,” Forte said. “If you think about their pivots, the DVDs to streaming, they think long-term and they act long-term.”

Forte added that Netflix was especially astute in “identifying early” that gaming was a competitive threat to its audience, given how much time people are now spending both playing and streaming video games. This segue also provides another way for Netflix to monetize some its more popular franchises, including the “Stranger Things” series.

The new gaming studio will be helmed by Marko Lastikka, a veteran from gaming giants Zynga and Electronic Arts, Netflix VP of Game Studios Amir Rahimi said in a blog post.

“This is another step in our vision to build a world-class games studio that will bring a variety of delightful and deeply engaging original games — with no ads and no in-app purchases — to our hundreds of millions of members around the world,” Rahimi said.

He added that Helsinki was chosen to house the new studio because it is “home to some of the best game talent in the world.” Earlier this year, Netflix acquired Helsinki-based studio Next Games. Rahimi said the new studio, however, will be built “from scratch.”

Monday’s announcement brings Netflix’s total number of gaming studios up to four. In addition to its acquisition of Next Games, the company has previously acquired Night School Studio and Boss Fight Entertainment. Netflix’s Rahimi said each studio has “different strengths and focus areas” and together will develop a diverse suite of games for Netflix users.

Netflix Games have been live for a little over a year now. The streaming giant now has 32 games that have been downloaded some 30 million times globally, according to data shared with CNN Business on Tuesday by market research firm Apptopia.

Netflix games can be downloaded and played on mobile devices including Android phones and tablets, as well as iPhone, iPad, and iPod Touch, but are not currently available on other consoles. Offerings range from retro adventure game “Stranger Things: 1984” to “Hextech Mayhem: A League of Legends Story.”

In the past month, 1.63 million people on average engaged with Netflix’s games on a daily basis, according to the Apptopia data. This figure represents just a tiny fraction of the company’s 220 million paying subscribers.

“Creating a game can take years, so I’m proud to see how we’re steadily building the foundation of our games studios in our first year, and look forward to sharing what we produce in the coming years,” Rahimi said. 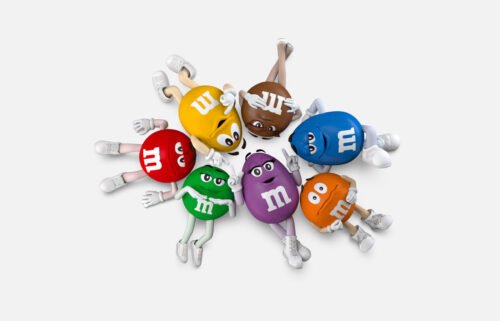 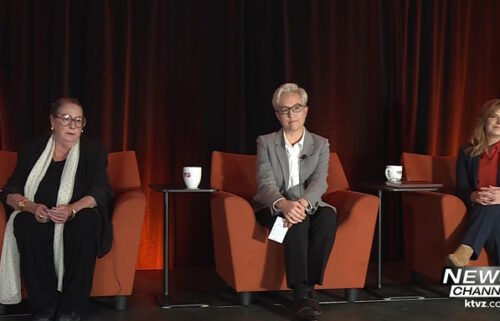