Digital currency exchange Coinbase has officially filed to go public, riding a wave of bitcoin enthusiasm that has sent the cryptocurrency markets soaring.

Founded in 2012, Coinbase helps users buy, sell, and store cryptocurrencies such as bitcoin and ethereum. The digital brokerage, which competes with Coinmama, CEX.IO and Gemini, announced plans to go public in December.

The company said it plans to list its shares on the Nasdaq exchange under the ticker symbol “COIN.” More than 43 million investors in more than 100 countries use Coinbase, accounting for $455 billion in trades and $90 billion in assets on the platform, according to the company’s website.

After years of skepticism, leading cryptocurrency bitcoin is finally gaining mainstream credibility. Interest in bitcoin and other cryptocurrencies has soared during the coronavirus pandemic, and some investors have flocked to digital currencies as the US dollar weakens.

The total number of bitcoins trading were collectively worth more than $1 trillion last week as the price per coin soared to nearly $60,000. Bitcoin has fallen somewhat since then, and is currently trading around $51,000.

Tesla, Mastercard, Bank of New York Mellon and several other mainstream companies have made significant investments in bitcoin in recent months, helping to lend legitimacy to the currency. Robinhood has averaged 3 million new cryptocurrency customers a month this year, according to the company. The best month of 2020 only saw 401,000 new crypto customers.

Still, bitcoin and other cryptocurrencies remain hugely volatile and subject to enormous spikes and crashes.

For example, Tesla CEO Elon Musk on Wednesday again tweeted a photo of the mascot of cryptocurrency dogecoin, which originally started as an internet parody based on a viral dog meme. The currency spiked 10% in 30 minutes. 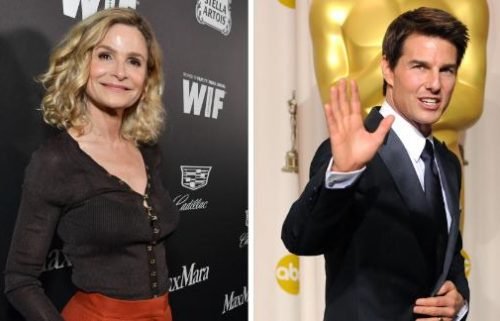 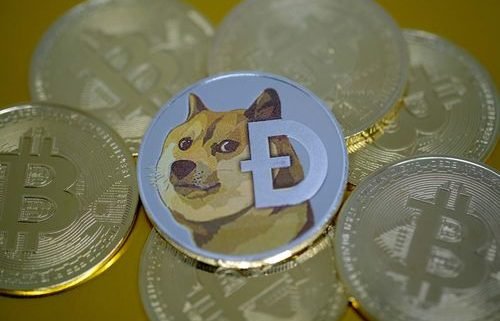 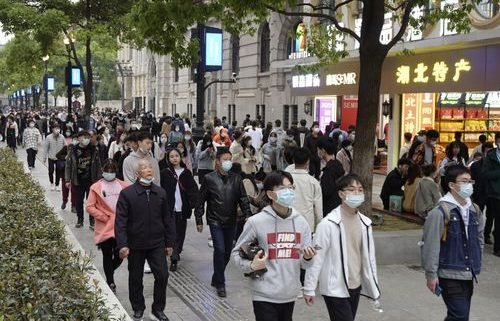