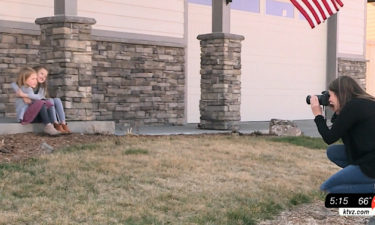 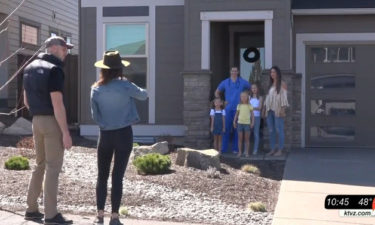 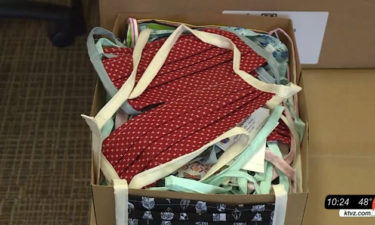 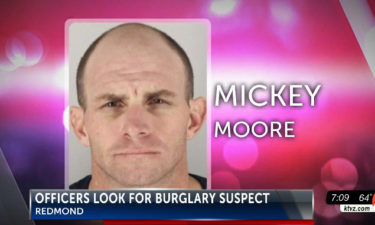 "This legislation would help address the steep decline of pollinator populations, which poses a serious threat to American farmers and the American food supply," Merkley's news release said. It continues below:

Specifically, the Monarch and Pollinator Highway (MPH) Act of 2019 would establish a federal grant program available to state departments of transportation and Indian tribes to carry out pollinator-friendly practices on roadsides and highway rights-of-way.

“As monarch and honeybee populations decline precipitously, we don’t just risk losing these beautiful creatures—we also face an existential threat to American agriculture and our food supply,” said Merkley. “Every state already contains thousands of miles of green space around roads and highways. If we transformed just a fraction of this land back to natural pollinator habitat, we could make a real difference to pollinator populations. This is a bipartisan, common-sense idea that the Senate should adopt without delay.”

“Pollinators, especially bees, are vital to creating and maintaining the habitats and ecosystems that we rely on to produce our food. This bill will help states promote highway beautification and preservation of these pollinator habitats along roadways,” Alexander said. “The Tennessee Department of Transportation’s Pollinator Habitat Program is one of the nation’s best state efforts in building and maintaining pollinator habitats along all of its state-maintained roadways. If this legislation were to become law, the Tennessee Department of Transportation could apply for federal funding to continue expanding their Pollinator Habitat Program.”

“Monarch butterflies and other pollinators serve an indispensable role in our natural ecosystems, and their population decline poses a profound threat to both American food supply and to the economic success of farmers in Delaware and throughout the country,” said Carper, top Democrat on the Environment and Public Works Committee. “Through the use of competitive grants and assistance to communities, this bipartisan bill will take meaningful, innovative steps towards building up pollinator habitats along our nation’s roads and highways – helping our natural environment and our nation’s agricultural industry at the same time. I want to thank Senators Merkley, Alexander and Rounds for their leadership on this urgent issue.”

“Bees play a vital role in making sure food gets on our table, acting as pollinators for approximately one-third of all agricultural products in the U.S. Our legislation seeks to use innovation and targeted conservation practices to protect and improve bees’ natural habitat so they can continue to provide this essential service and make certain future generations of crops and plants are produced,” said Rounds.

“With so much of our natural landscape lost the millions of acres of roadsides across the US have become increasingly important as pollinator habitat,” said Scott Black, Executive Director of the Xerces Society for Invertebrate Conservation. “The Xerces Society is excited to support the Monarch and Pollinator Highway (MPH) Act of 2019 which will provide much needed funding for states to maximize habitat management and restoration for these vital animals.”

“Pollinators are in great peril, with populations that have dropped precipitously in recent decades. Protecting pollinator habitat along roadways is one helpful step in combating this rapid decline of bees and butterflies,” said Jason Davidson, Food and Agriculture Campaigner at Friends of the Earth.

MPH Act grants could be used for:

The bill also requires the Department of Transportation (DOT) to help states develop best practices around pollinator-friendly roads and highways. The bill would require DOT to develop and make available to state departments of transportation a prioritization ranking of pollinator-friendly practices on roadsides and highway rights-of-way, and to provide technical assistance to states that request it.

The MPH Act comes as the population of monarch butterflies, honeybees, and other pollinators face dangerous declines. Western U.S. monarch populations hit a record low in 2018, with one researcher describing the drop as “potentially catastrophic.” The honeybee population has also seen dramatic declines in recent years, with a 40% year-over-year decline between 2018 and 2019, and one expert describing repeated year-over-year losses as “unsustainably high.” The U.S. Department of Agriculture estimates that approximately 35% of the world’s food crops depend on pollinators for survival.