Skip to Content
Accidents and Crashes
By KTVZ news sources
Published January 11, 2020 11:33 am

Oregon 35 closed periodically, others may be necessary

GOVERNMENT CAMP, Ore. (KTVZ) -- The initial snowfall from a stormy weekend has made for slick roads on the High Desert and elsewhere, with ODOT warning Saturday of dangerous conditions over Mount Hood and urging travelers to avoid the area until Monday, if possible.

ODOT has periodically closed sections of Oregon Highway 35, and the agency said "other road closures may be necessary as crews keep up with heavy snowfall."

"Blowing snow has reduced visibility and caused spinouts and delays," the advisory stated. "Travelers should avoid Mount Hood if at all possible until Monday and improved conditions." 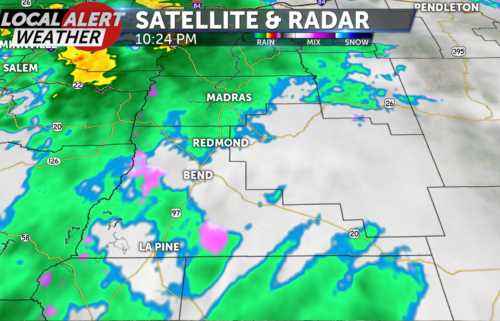 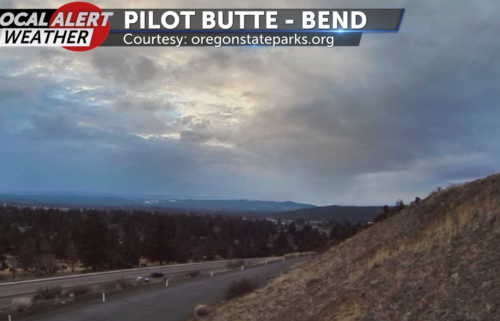