Plans for 80-space RV park in Culver have drawn criticism

CULVER, Ore. (KTVZ) -- Increased traffic, crime and costs are the main concerns for some people in Culver about a proposed 80-space RV park. It would be located on a currently empty lot on First Street, south of Culver City Hall.

As a recent public hearing, community members had the opportunity to voice their opinion, and there was no citizen testimony in favor of the project.

Resident Jerry Shaw says says he's not against an RV park being built, but opposed to the proposed location. He told NewsChannel 21 on Tuesday that the site is close to a park and a school, in an area kids frequently walk through.

The developer, Robert Shannon, says there will be a park manager who will require credit and background checks for residents -- and they wouldn't allow older RVs. Shannon also says the park would be a part of a beautification program for the city.

Shannon says the lot is on commercial property, so something will eventually be built, increasing traffic.

Community members have until July 22 to voice their concerns, then the City Planning Commission will make a decision. 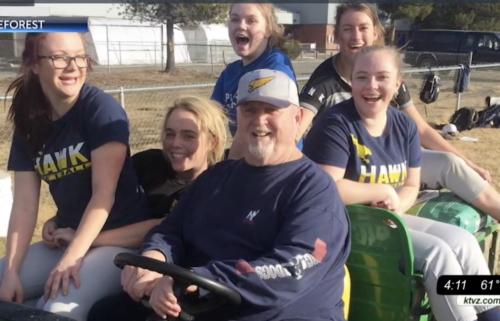 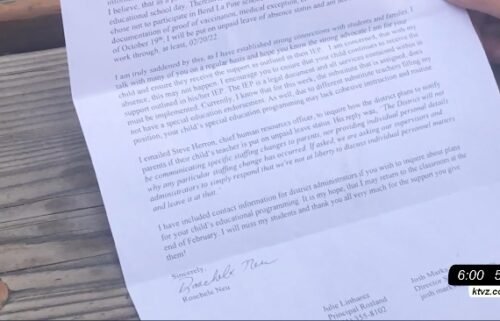 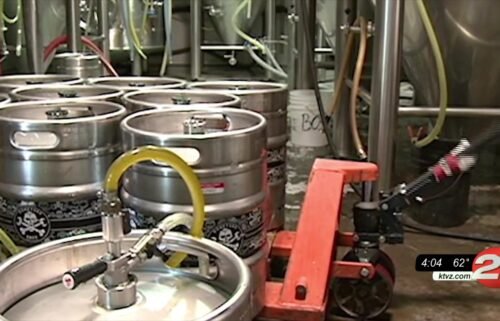 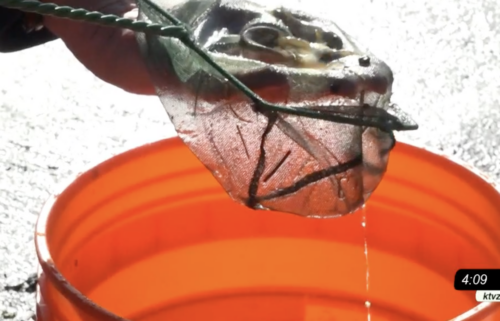