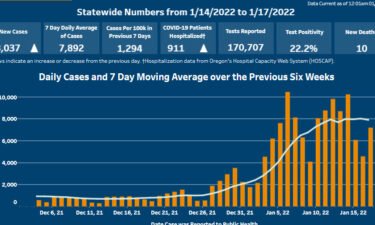 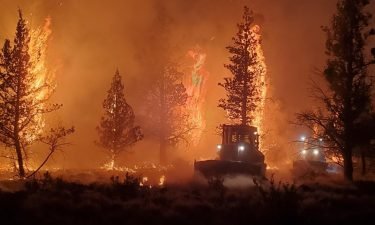 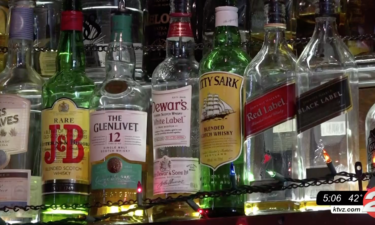 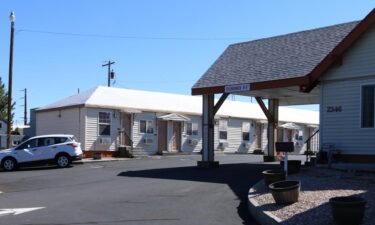 The Life Saving Award recognizes individuals who have exhibited heroism, going above and beyond the call of duty, by directly attempting to rescue one or more persons involved in a water-related incident.

On June 26, 2021, Jefferson County sheriff's deputies noticed a group of young men running into the water near the Crooked River boat launch at Lake Billy Chinook. The young men were swimming to an offshore floating dock. Initially, deputies thought they were racing each other until they heard a person yell that someone was drowning.

Deputy Marty Kaczmarek turned around and saw that there were two people struggling to stay afloat. One person was submerged with just the top of his head visible. Dep. Kaczmarek removed his vest and gun and immediately jumped in the water with two other bystanders.

Dep. Kaczmarek and the two bystanders swam out to the floating dock where the two swimmers were struggling. Dep. Kaczmarek, with the help of a bystander, grabbed one victim and swam him back to Sr. Dep. Melody Zistel, who was now standing in the water up to her neck. Sr. Dep. Zistel helped pull the victim to shore with the two men.

The first victim was breathing but couldn’t talk and was out of breath. Three more men swam out and pulled the second victim from the water as Dep. Kaczmarek and Sr. Dep. Zistel was tending to the first victim.  Sr. Dep. Zistel coordinated the medical response and both men were taken to the hospital.

The deputies’ quick actions, along with other civilian bystanders, directly led to two lives being saved.

On the afternoon of November 21, 2020, the Yamhill County Sheriff’s Office and Newberg-Dundee Police Department were notified of a call involving two paddleboarders on the Willamette River near Rogers Landing. The caller reported that they had picked up a stranded paddleboarder on the edge of Newberg. Two paddleboarders had been on the river and were separated for about an hour. The air temperature was in the low 40’s and the river level very high with little daylight left.

Yamhill County Sheriff’s Office and Tualatin Valley Fire & Rescue sent boats to Rogers Landing to aid in the call. Prior to either agency getting a boat on the water, Sgt. Cooke responded to Rogers Landing. He located the vehicle associated with the paddleboarders in the parking lot. He contacted two private citizens in a boat at the ramp, identified as Pete and Wendy Brentano. Pete is a volunteer firefighter with St. Paul Fire District. The Brentano’s took Sgt. Cooke onboard and began their search downstream from Rogers Landing looking for the missing woman.

They located what they believed to be the missing person’s paddleboard on a private dock three miles downstream of Rogers Landing. Sgt. Cooke went onshore and followed tracks up through a field toward NE Parrish Road. He eventually located the person and was able to direct medical staff to their location. The other paddleboarder was transported via ambulance with hypothermia.

Sgt. Cooke’s swift actions, with the assistance of the Brentano’s in their personal vessel, helped ensure the missing woman was located and received medical care.

On the afternoon of December 15, 2020, the Multnomah County Sheriff’s Office received a call of a boat on fire in Multnomah Channel. It was reported that four people were on board: two adults, two children, and two dogs.

The Multnomah County Sheriff’s River Patrol Unit responded from Columbia River station, while patrol deputies on land searched for access points to the river in this rural section of Sauvie Island to help direct rescue boats. Portland Fire & Rescue, Scappoose Fire, Columbia County Sheriff’s Office, and the U.S. Coast Guard also responded. As emergency crews were en route, it was reported that the family had jumped into the river and were attempting to swim to shore. Responders knew that time was of the essence. The river temperature in Multnomah Channel was around 43 degrees, and the air temperature was approximately 50 degrees.

Marine deputies arrived and located the family and their two dogs huddling in shallow water. Sgt. Steve Dangler jumped in the water to assist the man who had become immobile from hypothermia. Family members were loaded onto the patrol boat as Dep. Scott McDowell kept the vessel steady. Sgt. Dangler kept the man and a dog warm for a prolonged period. The family and their pets were eventually transported by the sheriff’s boat to a nearby dock for transportation to a local hospital for hypothermia.

In the early evening on June 26, 2021, Deputy Rob VandeBergh and Marine Safety Officer Jose Dominguez were patrolling the Willamette River via boat on the way back to Rogers Landing. While en route, they slowed to investigate a bonfire on the shoreline. They heard a person calling for help as they motored toward shore. They then located an unoccupied boat anchored in the river and, after a brief visual search, located struggling in the water downstream of the boat. They quickly maneuvered the patrol boat to the person, threw her a personal floatation device, and pull her to safety.

Dep. VandeBergh and MSO Dominguez transported the victim to Rogers Landing where she was assessed by medics, who found her suffering from physical exhaustion. Based on the victims’ statements, and the assessments of the medics, without the intervention and quick deployment of the flotation device and the successful water rescue, this individual would likely have drowned. Dep. VandeBergh and MSO Dominguez actions directly led to a life saved.

On August 4th, 2021, two boaters were surprised by a surge in water volume and were able to contact Linn County Sheriff’s Department for assistance.

A boat operator and his girlfriend were taking a new boat on its maiden voyage from Sunnyside Park on Foster Reservoir. The two traveled up the Middle Fork Santiam River toward the base of Green Peter Reservoir dam where the operator had previously visited. The operator did not see a sign, which was obscured by brush, warning of intermittent releases of water from the upstream dam.

The two boaters beached the boat to swim to shore. About the time they decided to leave, the water began quickly rising. They were separated by the rushing water and the female became trapped on the rocks. The male had tied the boat to a tree and the boat was now stuck in an eddy with water rushing past at a high volume.

The male called for help and a short time later, Sr. Deputy Stuart Spangler and Marine Safety Officer Lexi Heyerly arrived. Sr. Dep. Spangler and MSO Heyerly deftly maneuvered the patrol boat in the swift water and were able to rescue the female. At this time, Dep. Dan Graybill arrived in a separate boat crewed by Sgt. Chris Houdek. Dep. Graybill maneuvered the patrol boat into the rapids and Sgt. Houdek threw the male a rescue line and was able to pull the male to the Sheriff’s boat and bring him aboard.

The actions and teamwork of the Linn County Sheriff’s Office staff likely saved a life and led to a positive outcome.

The Marine Board is incredibly grateful to these individuals for helping keep Oregon boaters safer. Oregon’s waterways are enticing exhilarating -and inherently dangerous. Everyone can do their part when recreating by planning ahead, having the right gear, and being aware of changing conditions.

For more information about the Marine Board, visit https://boat.oregon.gov. 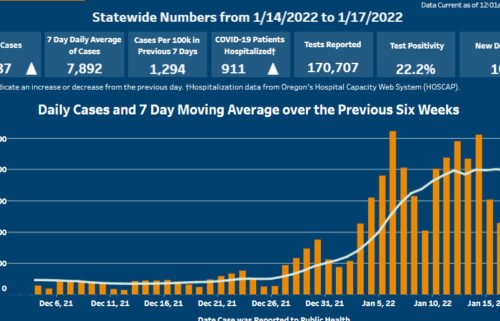 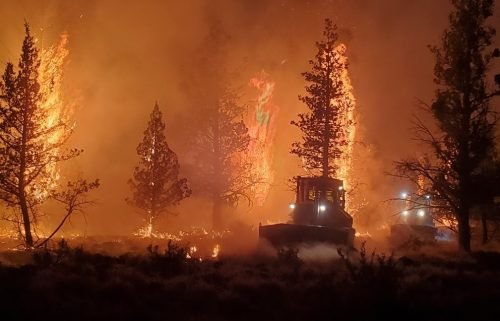 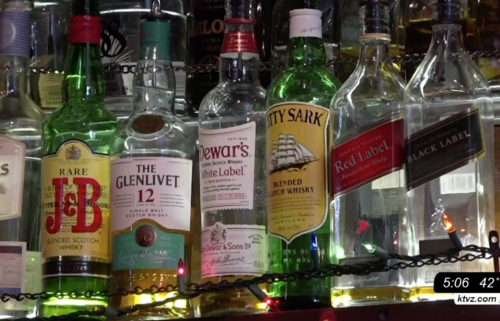