Derivatives are a financial bet that a stock or other investment will go up or down in value. Wealthy investors are able to exploit complex tax rules to make these bets risk-free by avoiding, deferring or minimizing paying tax. For example, a forward contract allows a wealthy investor to secure a low tax rate if they expect the underlying investment to gain significant value.

The Modernization of Derivatives Tax Act would require investors to annually pay tax on their gains or deduct their losses. Gains would be taxed at ordinary income rates, which is already the case for banks and securities dealers with respect to derivatives. The bill would also repeal nine tax code sections and revise many others, making the code less complex.

The Joint Committee on Taxation has previously estimated this bill would raise $16.5 billion over 10 years.

“While working folks pay tax with every paycheck, wealthy investors exploit gaping holes in the tax code to avoid paying tax on profits from their bets on financial markets. It’s a double standard, and we’re going to put an end to it,” Wyden said. “Under my bill, wealthy investors would pay tax on their gains every year—just like working people do.”

A one-page summary of the bill is available here.

A detailed summary of the bill is available here.

Text of the legislation is available here. 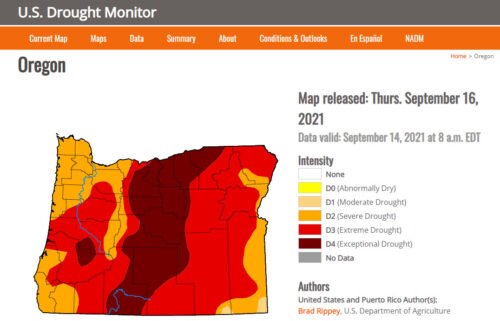