Here’s a look at the life of US Secretary of Agriculture Tom Vilsack.

Was mentioned as a possible running mate for John Kerry during the 2004 presidential election process.

Adopted as an infant from an orphanage by Bud and Dolly Vilsack.

Ran for mayor of Mount Pleasant, Iowa, after his predecessor was shot and killed at a city council meeting.

1998 – Becomes the first Democrat elected governor of Iowa in more than 30 years.

2004 – Chair of the Democratic Governors’ Association.

November 9, 2006 – Vilsack files a statement of candidacy to run for the White House in 2008, becoming the first prominent Democrat to do so.

December 17, 2008 – Is nominated by President-elect Barack Obama to be agriculture secretary.

January 21, 2009 – Is sworn in as the 30th secretary of the Department of Agriculture after a unanimous US Senate confirmation.

July 19, 2010 – Calls for the resignation of USDA official Shirley Sherrod after an excerpted video clip of Sherrod is posted online, in which Sherrod discusses an incident involving a white farmer. Vilsack contends that he made the decision without conferring with the White House.

July 21, 2010 – Vilsack apologizes to Sherrod after video of the full speech shows that her remarks from the clip were taken out of context. Vilsack offers Sherrod another job with the Department of Agriculture, which she later declines.

January 15, 2016 – President Obama names Vilsack his Cabinet-level point person to address the problem of heroin and other opiate use in rural communities.

January 13, 2017 – Vilsack steps down as agriculture secretary one week early.

February 1, 2017 – Becomes the president and CEO of the US Dairy Export Council (USDEC).

April 10, 2017 – Colorado State University announces that Vilsack and his wife, Christie Vilsack, will join the university as advisers.

February 23, 2021 – The US Senate confirms Vilsack for a second stint as agriculture secretary by a vote of 92-7. 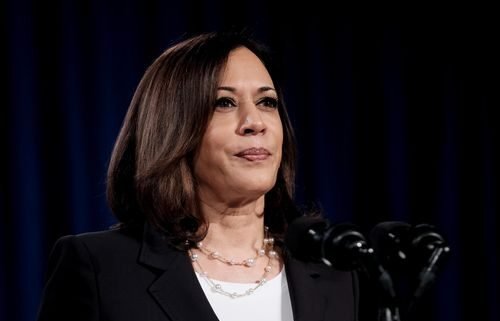 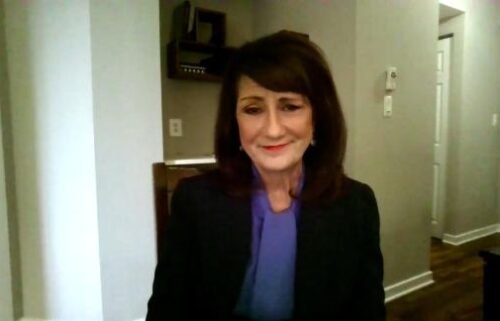