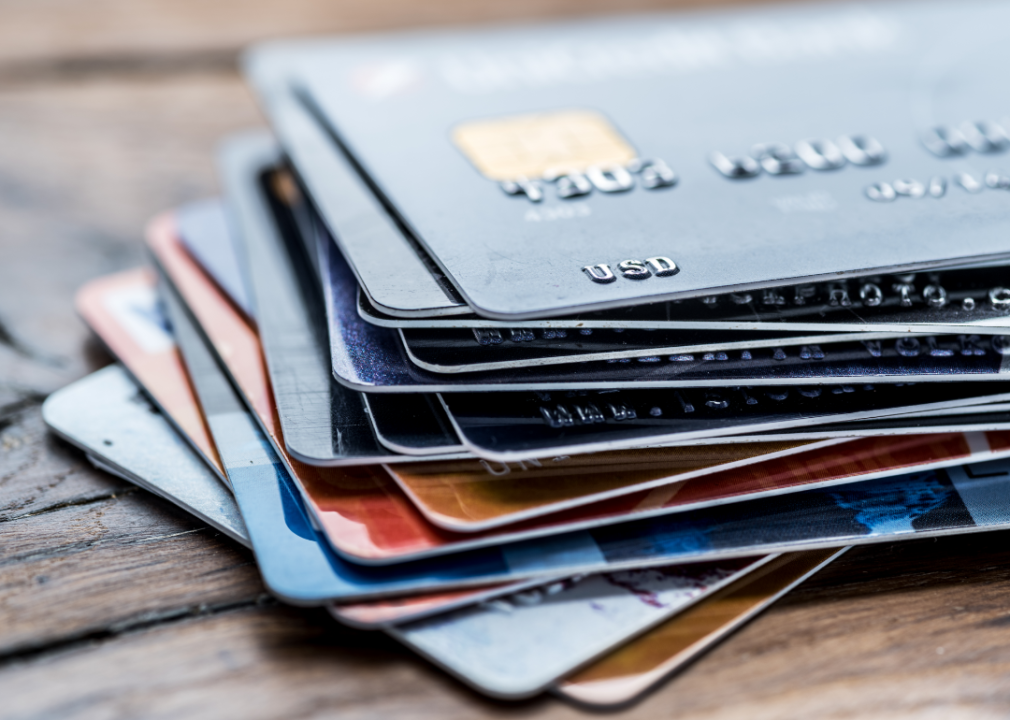 Here’s how credit card debt varies by state in 2022

A stack of credit cards resting on a wooden table

Is your current credit card balance less than $5,589? If so, you’re carrying a below-average amount of debt.

But no matter your balance, now is a great time to get started paying down that debt. With interest rates on the rise, outstanding credit card balances could start to have an even greater impact on your personal finances. The U.S. clocked a collective $824.8 billion in credit card debt in the first quarter (Q1) of 2022, according to Experian.

Debt can function as both a helpful tool and a burden for consumers. When used strategically, credit cards allow individuals and small businesses to responsibly make purchases that they otherwise might not be able to afford. Understanding how to stay on top of payments can help you build your credit history and make credit card debt manageable. An added bonus: Learning the ins and outs of credit card perks can offer you benefits like cashback, travel miles, and 0% introductory interest rates.

For some Americans, the past year of rising prices has forced greater reliance on credit cards to cover common expenses. In Q4 2021, the Federal Reserve Bank of New York reported the highest quarterly increase of credit card debt in its 22-year history of collecting this data. But when preparing for an economic downturn, like the one forecast to soon impact the U.S. economy, financial experts recommend paying down as much debt as possible.

Experian compiled this list of ways credit card debt can impact your life, and analyzed how credit card debt varies by state using data collected from account holders from across the country. 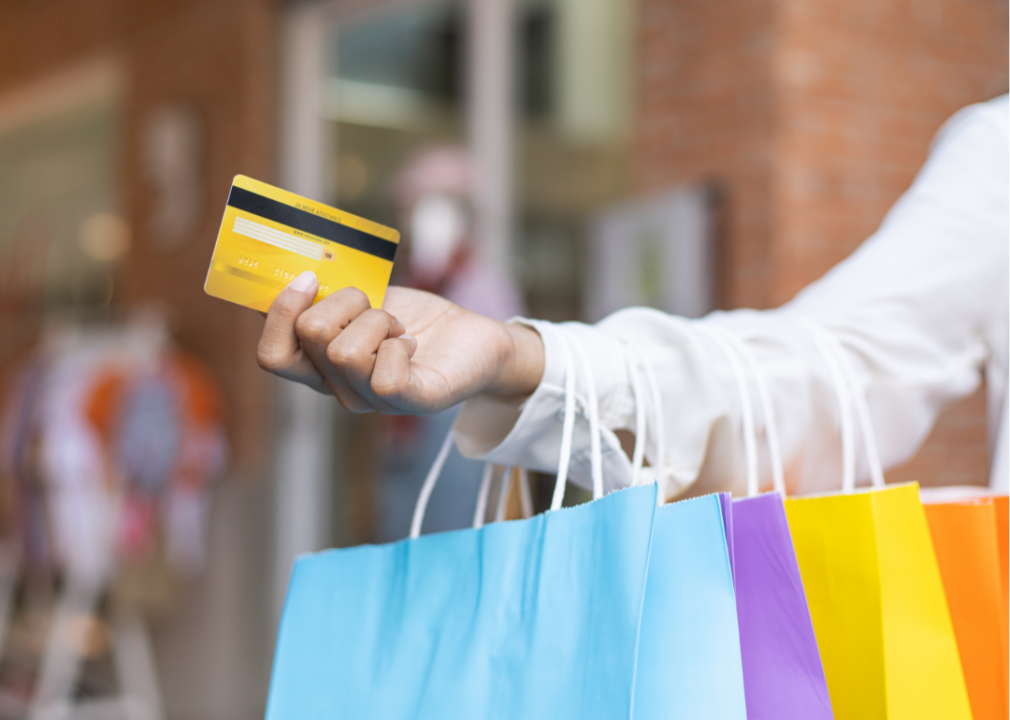 A woman’s hand holding out a credit card while colorful shopping bags hang from her arm.

When a credit card is issued, it comes with a maximum allowed amount of debt, also known as a credit limit. The cardholder can swipe the credit card anywhere that accepts it and charge purchases up to the limit they’re approved for.

Each month, credit cards require a minimum amount to be paid toward the total debt. Paying off your credit card in full every month is considered good practice and helps you avoid paying interest. 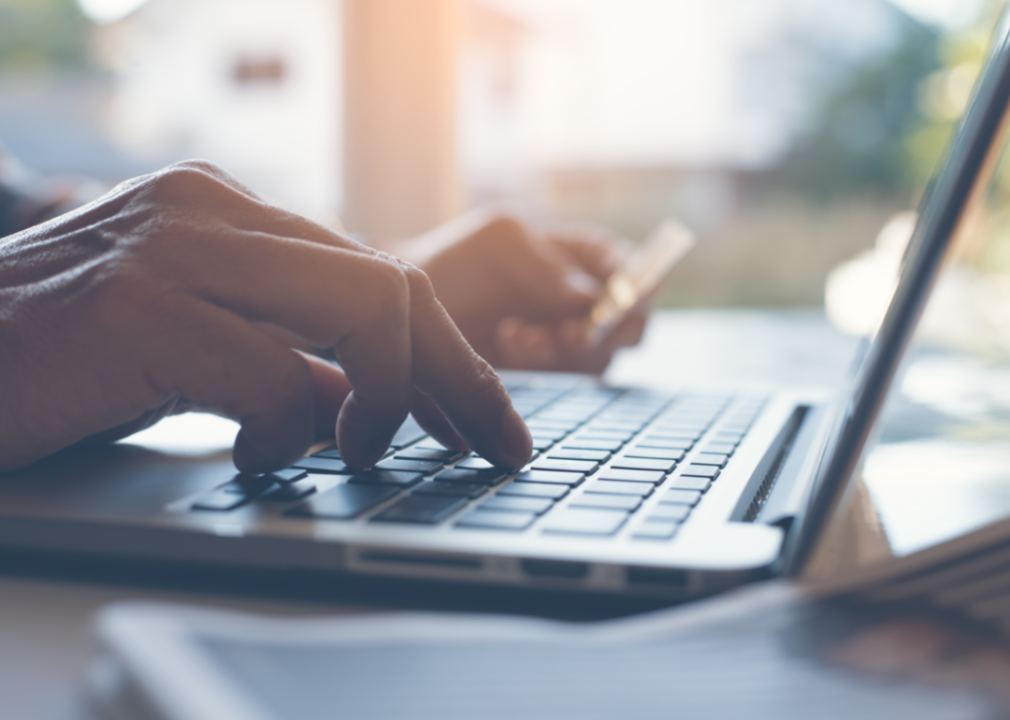 How does APR work?

A man holding a credit card in one hand and types on a laptop with the other.

APR—or annual percentage rate—is an additional cost a consumer pays each year for the privilege of borrowing a set amount of money, calculated as a percentage of the loan amount.

When you carry credit card debt from one month to the next, the APR determines how much additional interest is added to your balance to be paid. With credit cards, APR and interest rate are terms that can be used interchangeably. With other forms of debt, however, APR accounts for fees and other costs in addition to the credit product’s interest rate.

Some credit card issuers offer 0% APR for a set period of time; for example, the first 12 months after opening a new line of credit. If you haven’t yet paid off your purchases or balance transfers by the end of this promotional APR period, you’ll be charged interest on any remaining balance.

When the Fed raises interest rates, like the historic 75 basis point increases announced in June and July 2022, banks often adjust their interest rates to match. And when borrowing money becomes more expensive for banks due to higher interest rates, consumers eventually see the costs passed on to them. 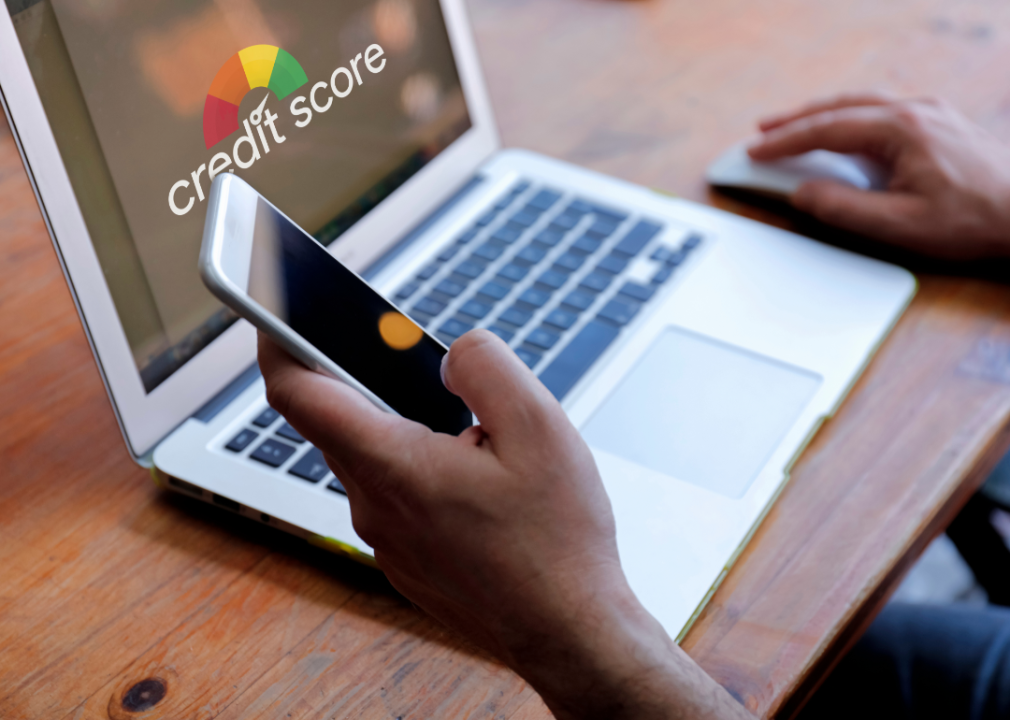 A credit card is by no means “free money” as some jokingly refer to it. How you use your credit cards can have considerable implications for your personal finances now and in the future—for better or worse.

Whether you carry debt from month to month is one of the factors used to calculate your credit score. This score is meant to assess how risky it is to lend money to a borrower by evaluating how likely they are to miss a debt payment in the near future.

Consistently making on-time debt payments and keeping your credit card balances well within your limits are reliable ways to build or improve your credit score over time. On the other hand, late or missed credit card payments can bring down your score, which can flag you as a riskier borrower. That means lenders may charge higher interest rates on loans you want to take out in the future. 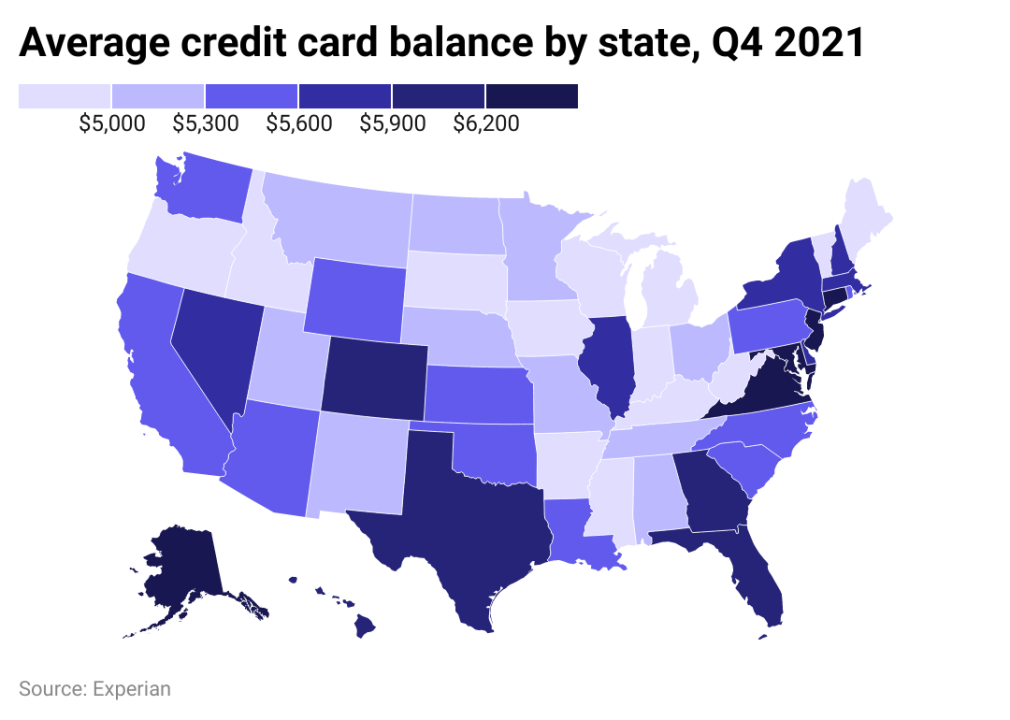 The District of Columbia and states of Alaska, Connecticut, New Jersey and Maryland are home to credit card holders with the most debt on average.

Meanwhile, residents of Iowa, Wisconsin, Kentucky, Mississippi and Idaho carried the least amount of credit card debt in the country. Some of the lowest average credit card debt balances are found in the Midwest, according to Experian data.

This story originally appeared on Experian and was produced and
distributed in partnership with Stacker Studio. 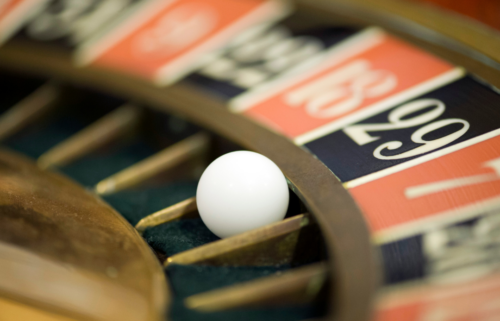 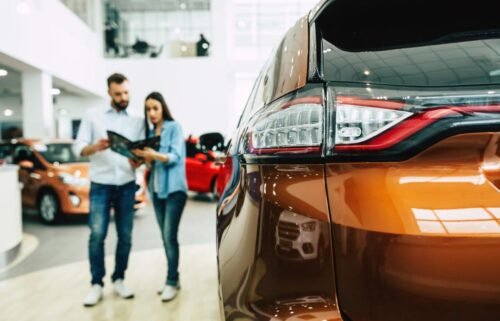 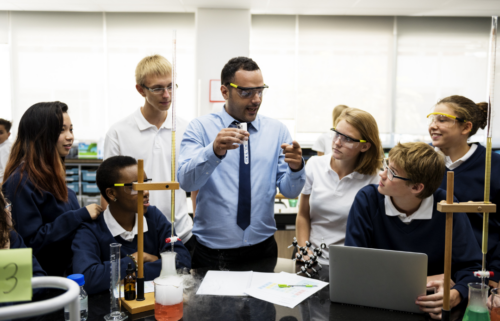 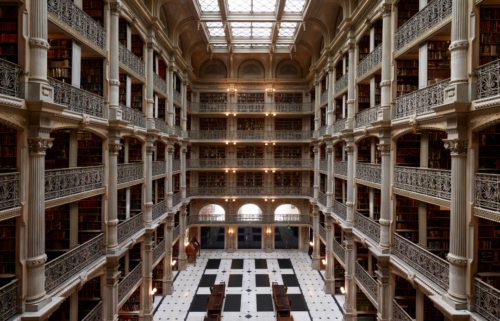