CLOVIS, California (KFSN) — Two Clovis police officers were rushed to the hospital on Sunday afternoon after being exposed to fentanyl during an arrest.

The incident happened at the parking lot of Trader Joe’s on Nees and Willow in Clovis just after 2:30 pm.

The officers were arresting a man who had several active warrants when they found a white substance in a plastic container in the man’s car. They packaged the container in a paper bag and put it in the trunk of the patrol car.

On their way to the Clovis PD headquarters, however, they both began to feel shortness of breath and their heart rate was elevated. They were immediately treated at the scene and were transported to the hospital.

A drug task force examined the white substance, which tested positive for meth and fentanyl.

The man, 56-year-old Patrick Martin, is facing multiple warrants and drug charges and will be transported to Fresno County Jail.

The officers have since been released from the hospital and are expected to be okay, but the police department is cautioning people about the dangers of fentanyl.

“Even the slightest exposure can cause overdose and/or death… Our department has experienced a growing number of fentanyl exposures and deaths in the community,” Clovis police said in a statement. 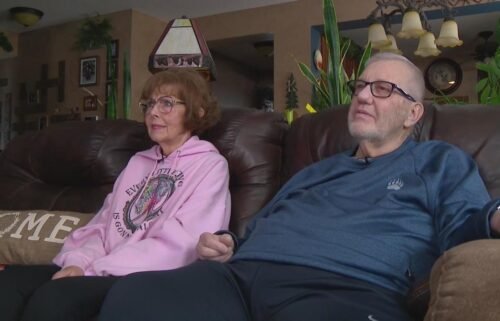 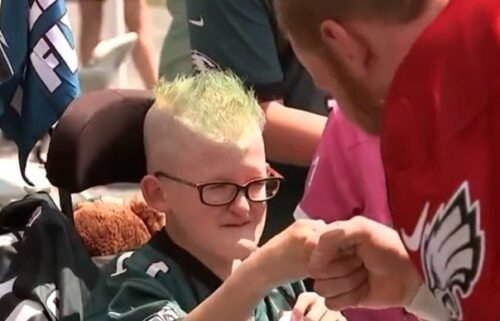