SHREVEPORT, Louisiana (KTBS) — The Caddo Parish Commission appears headed to new heights when it comes to mosquito control in hard-to-reach areas of the parish.

The commission’s Animal Services Committee on Thursday approved the purchase of a drone that will be able to fly over land not accessible by mosquito-spraying trucks. The full commission will have to give final approval to spending $51,000 to buy the specially built unmanned aircraft system.

The committee suggested purchasing the drone from Leading Edge Aerial Technologies at the recommendation of animal services Assistant Director Kelvin Samuel, who said the company meets the requirements sought by the commission and includes the assistance in navigating Federal Aviation Administration restrictions.

Company CEO Bill Reynolds attended the committee meeting by Zoom and showed a short video of his drone in action. Similar ones are in operation in 22 states and Australia, he said.

Reynolds said he doesn’t just ship the drone, but his company is on site through the whole process of training the staff not only in its operation but learning FAA rules of operation in national air space.

Samuel said the drone would save countless manpower hours without having to repeatedly go over areas that cannot be reached by the trucks.

Administrator Woody Wilson considers the drone an “additional tool in our tool bag” to respond to requests from citizens. He reminded the committee of a West Nile outbreak in 2004 that caused the commission to spend about $50,000 in aerial spraying.

The commission gets requests to spray areas in advance of large gatherings, some of which sometimes are in areas hard to get to, Wilson said.

“It seems like a good program to put in place,” Commissioner L.B. Johnson said, adding it will benefit the parish to be proactive rather than reactive. 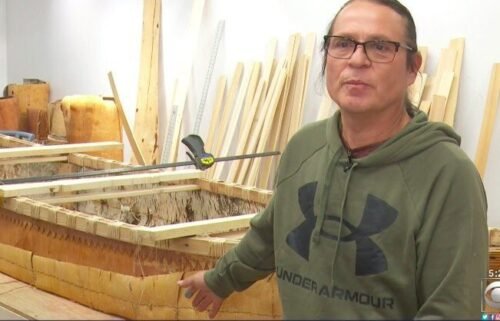 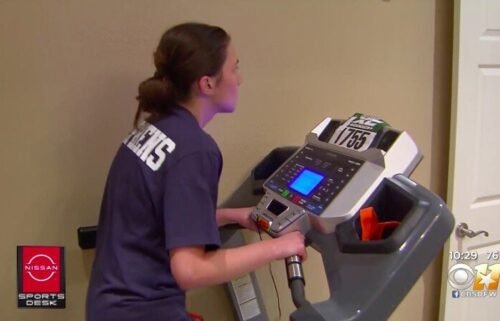 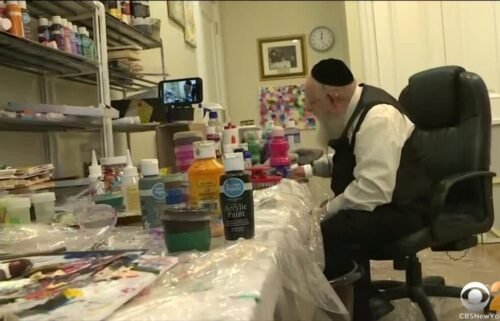