There was a lot of controversy around the change in NIL rules but the biggest argument for it was that some college athletes were helping bring in millions of dollars to their school while struggling financially. Arch Apparel, a popular clothing store in St. Louis, saw the potential for their business and the athletes with these new rules.

Minutes after the new NIL rules passed on July 1, store owner, Aaron Park, said they were planning how to start sponsoring local athletes. Park aims to create a culture of athletes who go on to make it big in other parts of the world but continue to be proud of their roots here in St. Louis.

“To have roots here in St. Louis, I know those athletes and other ones who have made it are looked up to by our athletes, they aspire to be like them,” Park said. “I feel like, if we can create that partnership with them now whilst they are younger and figuring it out then hopefully fingers crossed for them they get to the level they want to go to. Having roots here, ties them to our community and makes them feel invested in our community.”

They had over 100 student athlete applicants and ultimately chose eight. The NCAA athletes chosen range from a Mizzou football quarterback to a volleyball player at Stanford University. All of them are from St. Louis.

The athletes use their social media following to promote Arch Apparel threads. They provide a code for buyers to use and then the athlete gets part of the profits from those sales. To grow this program, adding more athletes in years to come and following the current athletes as they try to go pro.

Arch Apparel also had success in partnering with Nelly. Park says they like to see St. Louisans who have made it big but still want to rep their hometown.

“We’re a local business and we’ve got big dreams,” Park said. “I would love for our story to say we started in St. Louis much like our athletes’ stories.” 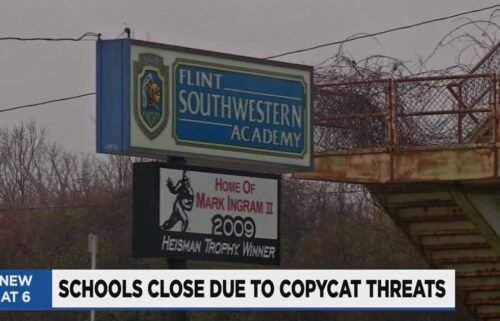