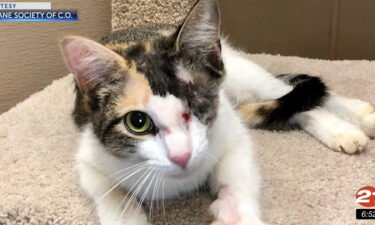 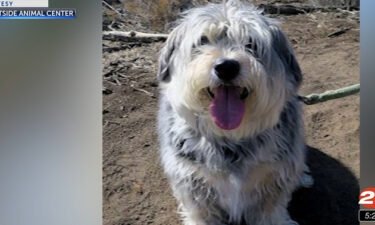 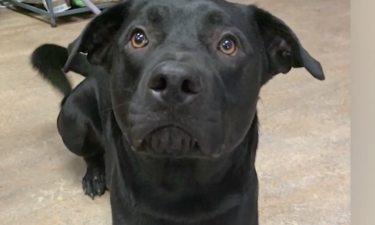 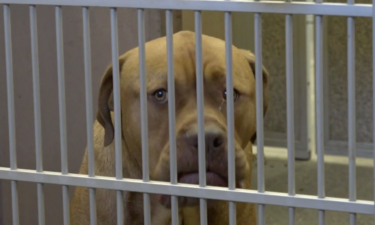 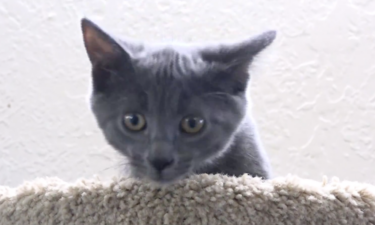 BEND, Ore. (KTVZ) -- Like many places, the COVID-19 pandemic forced the Humane Society of Central Oregon to close its doors to the public, aside from people with appointments.

Lynne Ouchida, outreach coordinator at the Bend shelter, said the pandemic came with many challenges.

“We became understaffed, and we had very overworked team members,” Ouchida said.

She said the shelter successfully stayed open for operations, taking in strays and reuniting pets with families.

There were fewer adoptable animals during the pandemic, but Ouchida said the number of interested adopters increased.

“What we noticed was a lot of community members eager to adopt, and that resulted in the quality of adoptions,” she said.

The number of small-animal adoptions fell less sharply, but there were still fewer during the pandemic, when compared to previous years. A total of 235 small animals were adopted in 2019, compared to 189 last year and 122 so far this year.

However, Ouchida said being closed to the general public and having fewer animals meant potential adopters were able to have more time with an animal they were interested in.

There were also fewer pets returned to their owners in the past couple of years, compared with prior to the onset of the pandemic.

Ouchida said the longest an animal has ever stayed at the shelter was more than two months.

The dog was a stray nine times, until he was finally relinquished to the shelter. She said he was a known escape artist, which made it difficult to find him a home. He also was a senior dog who needed arthritis supplements and other medications.

During the pandemic, she said, more people showed interest in adopting animals that seemed more difficult to care for.

“I can’t even tell you the heartfelt witnessing of people opening up their hearts and homes to senior animals, animals with behavioral issues, and even those with medical conditions,” she said.

Still, she encourages people to meet an animal in person by making an appointment, to ensure it is the right fit for their family.

“People are unfortunately turning to adoption as if it’s almost like shopping on Amazon,” she said. “They see an item they like and, in their head, without getting to know them, they think they want to adopt it.”

Ouchida said the community helped the humane society stay open during the pandemic and continue caring for animals in need of a home.

“The generosity and outpouring of in-kind donations has been absolutely heart-warming during the pandemic, especially when time and money was sometimes a little bit short,” she said.

NewsChannel 21 is participating in Clear the Shelters, a nationwide effort to find loving homes for animals in need.