That video is part of the evidence that LAPD detectives are scrutinizing, according to LAPD Officer Mike Lopez.

The footage, recorded by a home surveillance camera and obtained by CNN, shows the man walking on what police identified as Sierra Bonita Avenue in Hollywood when a light-colored sedan slows and stops next to him.

At least two individuals can be seen exiting the vehicle, accosting the dog walker as a physical altercation ensues. The footage also contains vivid audio in which the victim can be heard telling the attackers, “No, no” as he struggles with the men.

One attacker restrains the victim, as the other appears to point a gun. A gunshot can be heard, and the victim falls backward as the assailants race back to the car.

“Oh my God, oh my God, help me,” the man shouts before the car drives off. As neighbors rush to the man’s aid, he continues to scream for help, saying he’s been shot in the heart and lungs and that two dogs have been stolen.

“We heard blood-curdling screaming. And then within about a minute, a shot rang out,” a neighbor Rachel Mason told CNN. “We just ducked for cover, ran inside and called 911.”

Mason said it was a shocking scene and her neighbor helped to save the victim’s life.

“We came back out and the guy was literally bleeding out as the cops and the paramedics were coming, and our neighbor was compressing his chest,” Mason said. “I didn’t know if he was alive or dead and he gets put on the stretcher and put in the ambulance.”

Mason added that she had no idea that the victim was Lady Gaga’s dog walker and her dogs had been stolen.

The dog walker is expected to recover, according to LAPD Captain Stacy Spell.

He is in critical condition and the dogs are still missing, according to Lopez. The dog walker has not been publicly identified. In a phone call with CNN Friday morning, Lady Gaga’s father said the dog walker was a close friend to the singer.

Police described the attackers as men between 20 to 25 years old.

The singer is offering a $500,000 reward for the return of her dogs named Koji and Gustav. 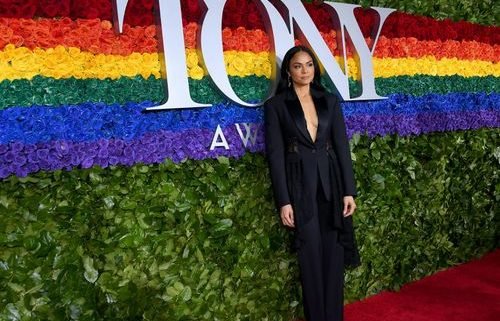 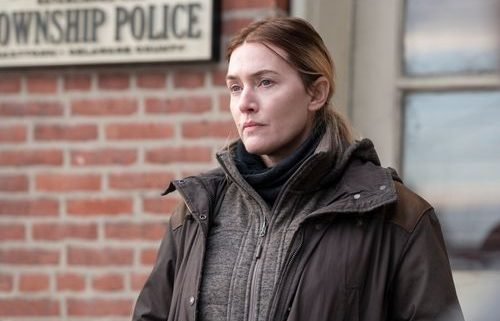 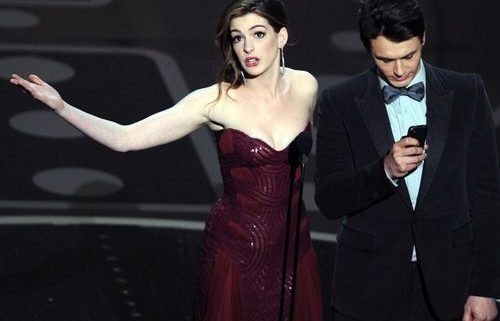 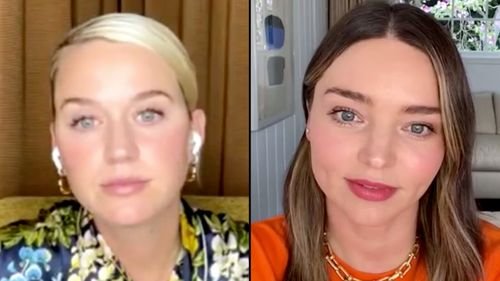