After three shows and 51 episodes of the delectable “Great British Bake Off” on BBC and Netflix, Matt Lucas is “cheerfully passing the baguette on” as co-host of the competition series.

In a tweet on Tuesday, Lucas wrote that “Bake Off” has been “a delicious experience,” but that it’s become clear that he can no longer present on the show “alongside all my other projects.”

He extended thanks to his co-host Noel Fielding and the crew, along with the “wonderful bakers for welcoming me into the tent.”

He concluded by saying, “I wish whoever takes over all the very best and I can’t wait to tune in to the next series without already knowing who won!”

The official account for the show tweeted in response to Lucas’ post, “We loved having Matt Lucas brighten up our Tent for the last three years, especially when laughter and smiles were so much in need. We appreciate everything he’s done for Bake Off, from working in Covid bubbles to supporting the bakers. It’s been a pleasure”.

No announcement has yet been made regarding who will replace Lucas in upcoming seasons in the “Bake Off” universe. 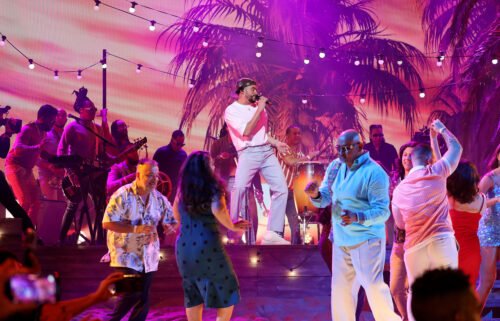 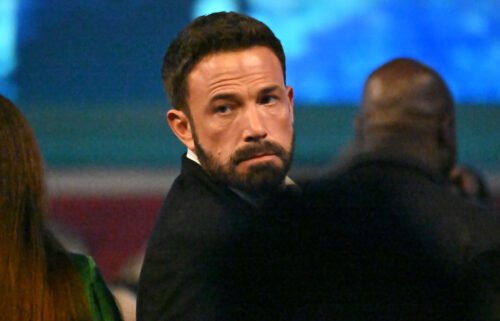 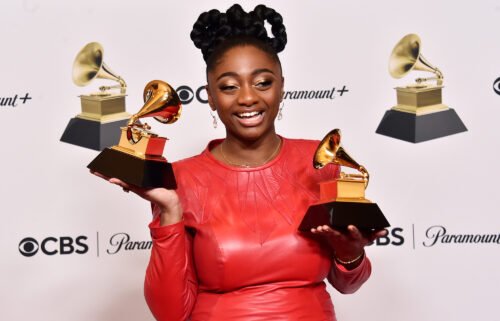 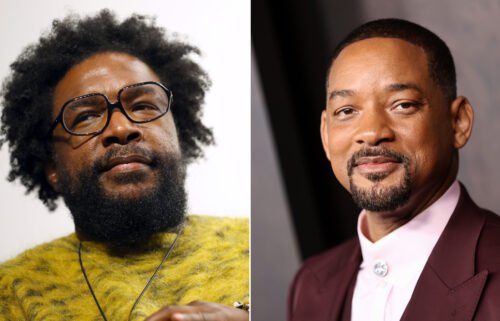