In a tweet published Sunday morning, the author of more than 50 books shared a New York Times op-ed criticizing the publishing industry as too sympathetic to the political left.

Along with the link, Oates wrote: “A friend who is a literary agent told me that he cannot even get editors to read first novels by young white male writers, no matter how good; they are just not interested. this is heartbreaking for writers who may, in fact, be brilliant, & critical of their own ‘privilege.'”

Her tweet immediately sent waves through the publishing and literary world, as many raced to criticize Oates’ opinion.

“Anonymous single person anecdote with wildly unprovable claim,” wrote Nikole Hannah-Jones, the journalist behind the “1619 Project.” “You all want to be oppressed so badly.”

“Absolutely not true based on the books i get sent to blurb, which are still mostly by white men, many of them debuts,” wrote Blake Crouch, author of the “Wayward Pines Trilogy.”

And yet Oates is not alone in her views. Last month, best-selling crime and mystery novelist James Patterson made similar comments in an interview with the UK’s Sunday Times, saying it’s increasingly difficult for White male writers to get jobs in publishing for film. It’s “just another form of racism,” he said at the time.

Days later, Patterson walked back his comments in a Facebook post, saying he “strongly” supports “a diversity of voices being heard.”

Regardless, the sentiment that White men in literary publishing are oppressed in some way continues to surface. Many working in the industry disagree.

Carly Watters is a senior literary agent and senior vice president at P.S. Literary Agency. When asked about Oates’ comments, Watters pointed to an audit completed by Penguin Random House, which shows the opposite.

That audit, published in November of last year, did not include a simultaneous breakdown by gender and race. Still, Penguin Random House, one of the largest book publishers in the world, found that White contributors accounted for 76% of books released between 2019 and 2021. Separately, 34% were men.

“Those charts make it VERY clear that white writers are the majority,” Watters said in an email to CNN.

The trend isn’t limited to Penguin Random House. A 2020 analysis by the New York Times surveyed more than 7,000 popular novels published by the largest publishing houses — Simon & Schuster, Penguin Random House, Doubleday, HarperCollins and Macmillan. Of the books surveyed, 95% were written by White people. In 2018 alone, non-Hispanic White people wrote a whopping 89% of the books sampled.

Lisa Lucas, publisher of Knopf imprints Pantheon and Schocken Books, also pointed out issues with Oates’ assessment — saying that the oppression of White men in publishing is simply “not a thing.”

“Having extraordinary access to something no one else had access to is a hard thing to shake,” Lucas wrote. “Folks gotta get over this and start focusing on the quality of the writing. Having an advantage over everyone for centuries makes some folks soft.”

Lucas did not immediately respond to CNN’s request for comment.

The obstacles writers of color face can continue even after a book is bought.

In 2020, during a movement called #PublishingPaidMe, many authors published the amounts they’d received for each of their books — exposing some of the racist pay disparities rampant in literary publishing.

In contrast, Mandy Len Catron, who wrote “How to Fall in Love with Anyone,” shared that she received $400,000 for that essay collection, her first book.

“I, a totally unknown White woman with one viral article, got an advance that was more than double what (Gay) got for her highest advance,” she wrote on Twitter.

Jesmyn Ward, author of “Salvage the Bones” and “Sing, Unburied, Sing,” wrote that she had to fight for more money even after winning the National Book Award.

“Even after Salvage the Bones won the NBA, my publishing company did not want to give me 100k for my next novel,” Ward said. “My agent and I fought and fought before we wrestled our way to that number.”

Literary publishing, then, certainly has its issues. But despite Oates’ fears, White men may not be the worst off. 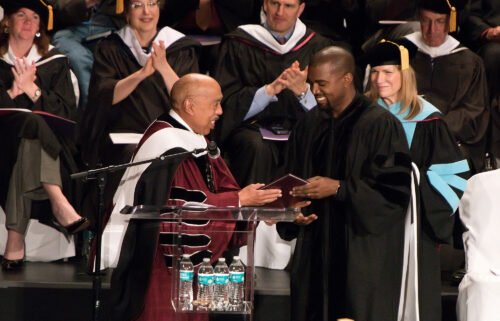 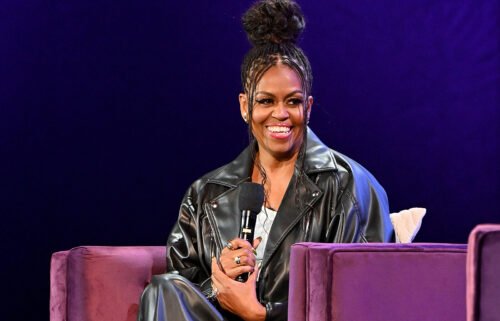 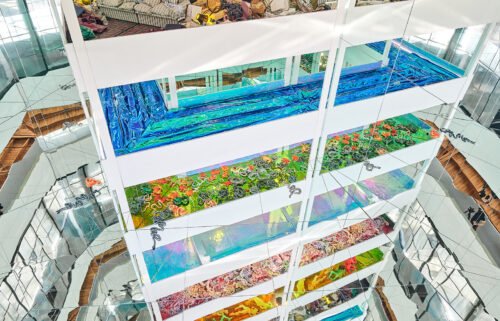 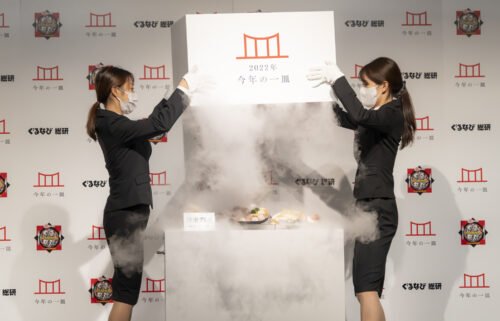