An Emirates flight from Tokyo Narita to Dubai International on January 19 touched down with an extra traveler on board, after a passenger gave birth in the air.

The new arrival made their appearance on the 12-hour overnight Flight EK 319, which landed on schedule despite the medical emergency, the airline confirmed to CNN.

The passenger and baby were assisted by Emirates cabin crew, who all receive medical response training so they can handle situations such as baby deliveries or heart attacks.

Emirates told CNN that the parent and infant “were in stable condition and, upon arrival in Dubai, were met by local medical staff. The health and safety of our crew and passengers is of paramount importance.”

Births on board planes are relatively rare. Emirates’ policy when it comes to pregnant travelers is similar to that of many other commercial airlines: Travelers can fly up to their seventh month of pregnancy unless they have any medical complications or concerns.

Passengers who are 29 weeks pregnant or more need to bring a medical certificate or a letter signed by their doctor or midwife, and no one is allowed to fly after the 32nd week of a multiple pregnancy or the 36th week of a single pregnancy.

Last May, a woman gave birth to a healthy baby boy in a lavatory on board a Frontier Airlines flight from Denver to Colorado, with assistance from a flight attendant. And in January 2022, a woman went into labor six hours into a flight between Accra, Ghana, and Washington Dulles International Airport. Her child was delivered safely on the floor of the cabin in the space provided by the emergency exits.

There can be silver linings to this medical emergency no parent plans for. In 2016, a baby boy was awarded a lifetime of free flights on Buraq Air after his mother gave birth while on board the airline.

Top image: An Airbus A380 operated by Emirates taxis past the terminal at Dubai International Airport in March 2020. (Christopher Pike/Bloomberg via Getty Images) 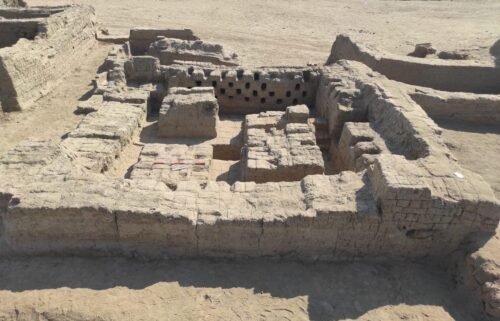 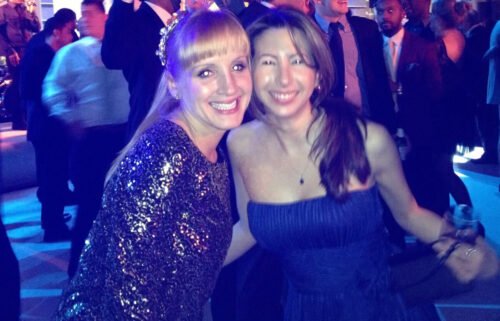 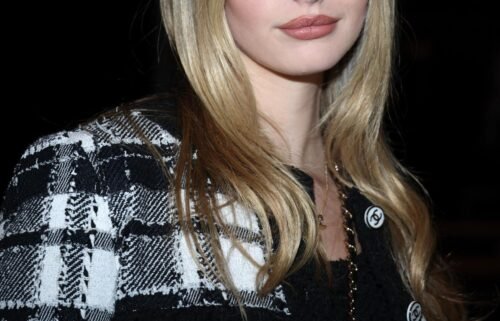 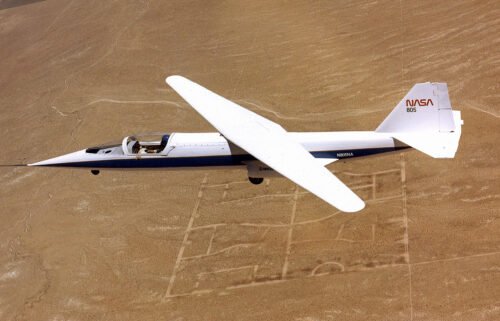