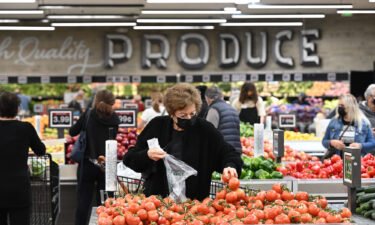 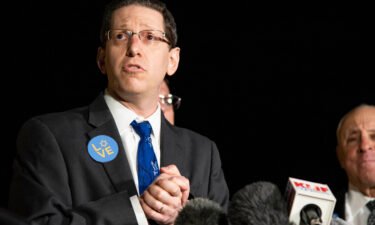 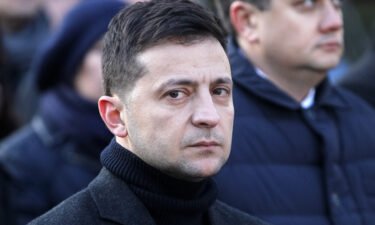 BEND, Ore. (KTVZ) -- For 30 years, the Youth Choir of Central Oregon has been changing the lives of young people through music.

In 1990, the organization was founded by Artistic Director Beth Basham. It started as an outreach program for a summer music festival. After about five years, the group broke away and eventually created the modern-day nonprofit.

“So from one choir, it grew to two choirs, and we even added the third for the little guys, so we could have from first grade all the way through high school,” Basham said recently.

Members of the Youth Choir meet for two hours every Monday during the school year. They get a binder of music in September and practice for a winter concert in February, and then a concert in May or June.

“I want them to come here on Monday and have two hours of just complete, forgetting about everything else,” Basham said. “And just have this bubble of love and music.”

Basham has loved music from a very young age, which eventually led to a college degree in music performance and education. She always wanted to work with kids.

Her professional musical career has included membership in the Seattle Symphony Chorale, solo experience with the Cascade Chorale and Central Oregon Symphony, and many musical theatre productions in Seattle, Eugene, and Central Oregon.

“It gives you so much energy, and I just love being with kids,” Basham said. “I never thought of doing anything else.”

Her students learn to sing in several vocal ranges - alto, second soprano, and soprano. This challenges them to sing the correct notes, listen to one another -- and in turn, create lifelong friendships and confidence.

“It’s just a really wonderful community and experience, and I love the people who are in this choir,” said 4-year choir member Karli Krajcynski.

“We’re all here because we love singing and it’s something we love to do,” said 6-year choir member Natalie Williams. “Just being a part of something makes you feel almost complete, because everyone is so caring towards each other.”

“They just pick it up,” Basham said. “Kids are so smart, they’re so fast, and it just starts to roll. And then things start to layer upon layer -- and then there’s the song.”

Layers that are built by learning new harmonies, following Basham’s direction and the help of a talented accompanist, like Debbi McMahon.

McMahon has played for the Youth Choir of Central Oregon for 20 years.

“I’m not a classical pianist, I’m an accompanist,” McMahon said. “You have to be able to follow the director, and I pride myself on knowing when she’s going to go back, what measure she is going to go to, and what page.”

Creating a supportive sound for dozens of singers takes teamwork, coordination and an understanding of what the director needs.

“We just have this really unique connection,” McMahon said. “We can kind of read each other’s minds, I know where she’s going, and I know her style and everything, after 20 years.”

After 30 years, the choir’s fundamental goals remain the same, but change is inevitable.

“Changing their lives and having an impact on someone -- I get kind of emotional, because they mean the world to me,” Basham said.

Basham will retire as the artistic director this year. But not without leaving the choir in good hands. Five years ago, she met another director in the community: Megan Lapp.

“Couple years later, she invited me to work as her assistant with the Premiere Choir, and then things got into the works for me to get involved as the director of the debut choir,” Lapp said. “I was asked to take over for her as artistic director starting this summer.”

Lapp has been directing choirs since 2003. She taught kindergarten through collegiate level music in Canada, the US and Saudi Arabia. She has her master's degree in Choral Conducting from the University of Washington in Seattle.

Basham said Lapp is a wonderful person to take over and knows that what she created will continue through her successor.

“Music is a skill, and it’s a pursuit for learning the ability to do something at a very high level,” Lapp said. “It’s also a vehicle for us to be building up young people.”

What started as a small outreach program has grown into a fully staffed nonprofit, with a board of directors and parent volunteers.

Many say the Youth Choir wouldn’t be what it is today without Basham.

“She has taught me how to advocate for myself,” said 5-year member Evelyne Anderson. “I think YCCO as a whole has been an amazing community experience to help me step out of my shell and become more confident.”

‘She makes you want to be somebody that other people can come to, because you know that you can go to Beth for anything and talk to her about anything,” said 8-year member Grace Downer. “She also inspires you to be that person.”

Even after high school graduation, former students stay in touch with both Beth and the organization, thankful for the lessons choir taught them.

“I learned a lot of lessons beyond music that I took into adulthood with myself,” said choir alumnus Jessica Schimmoller. “Responsibility to a team, being a part of a program that emphasizes growth and maturity, and independence in their students.”

“Music is still a part of my life,” said choir alumnus Kelly Devries. “I help lead music at my church monthly. I met my husband doing music, and I did music all through college. Youth Choir really propelled me into doing it as a regular thing.”

According to current and former members, the choir remains a community and a family.

The Youth Choir of Central Oregon’s final concert this year is on May 9. That will be the last time Basham acts as the artistic director before Lapp takes over. All alumni are invited to sing on stage for the final two songs.

Jessie Foster is an anchor, producer and reporter for NewsChannel 21. Learn more about Jessie here. 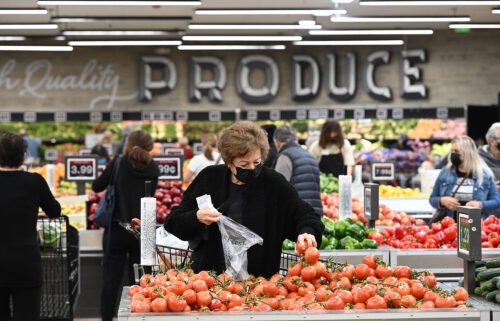