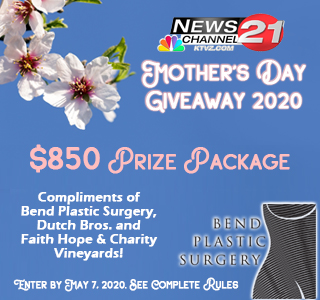 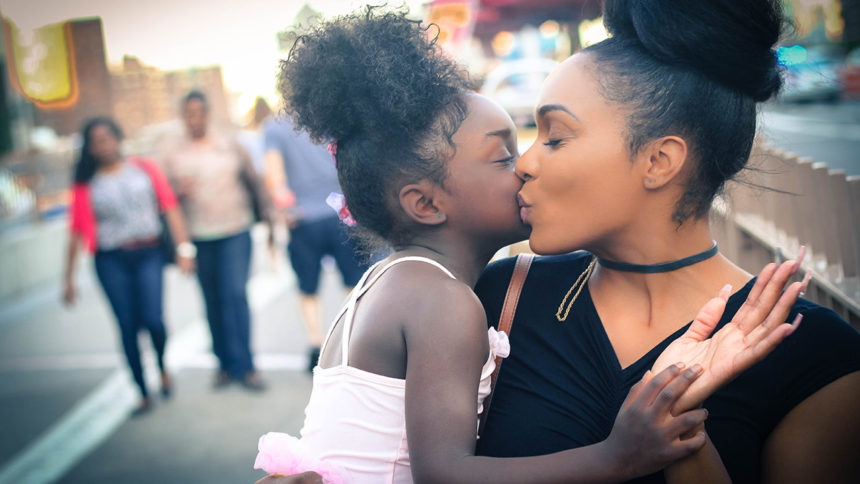 Mothers have been revered throughout history, from ancient pagan celebrations to church holidays to present-day Mother's Day.

Many countries throughout the world devote a day -- or, in some cases, two or more days -- to honor their mothers. The tradition dates back to pagan celebrations in ancient Greece in honor of Rhea, the mother of the gods. In Rome, too, Cybele, a mother of goddesses, was worshipped as early as 250 B.C.

In the 17th century, England celebrated a day called "Mothering Sunday" on the fourth Sunday of Lent. The day was set aside for all the mothers in England, and servants who lived at their employer's residence -- a common practice at the time -- were encouraged to go home and spend the day with their mothers. Some families would enjoy a "mothering cake" or carlings -- pancakes made of steeped peas fried in butter, with salt and pepper -- as part of their celebration.

As Christianity spread throughout Europe, the "Mothering Sunday" celebration changed to honor the "Mother Church" -- the spiritual power that gave Christians life and protected them from harm. The celebrations eventually merged so that people honored both their mothers and the church.

The tradition of Mother's Day began in the United States was first suggested in 1872 by Julia Ward Howe, who wrote the words to the "Battle Hymn of the Republic," as a day dedicated to peace. Although the holiday didn't catch on at that point, Howe held organized Mother's Day meetings in Boston, Mass., every year thereafter.

It wasn't until 1907 that another crusade to implement Mother's Day began. Anna Jarvis, from Philadelphia, had lost her mother two years earlier and, believing that children tend to neglect their mothers until it is too late, she began to campaign for a national observance of Mother's Day. She convinced her mother's church in Grafton, W. Va., to celebrate Mother's Day on the second anniversary of her mother's death -- the second Sunday of May.

Carnations were supplied for the first Mother's Day because they were Mrs. Jarvis' favorite. Later, red or pink carnations became the symbol of a living mother, while white represented those who were lost.

Jarvis and her supporters began a letter-writing campaign to ministers, businessmen and politicians in their quest to establish a national Mother's Day. By 1911, Mother's Day was celebrated in almost every state.

In 1914, President Woodrow Wilson made the official announcement proclaiming Mother's Day as a national holiday that was to be held each year on the second Sunday of May.

Today, Mother's Day is the third-largest card-sending holiday in the United States, according to Hallmark. A total of about 139 million greeting cards will be purchased for Mother's Day this year. 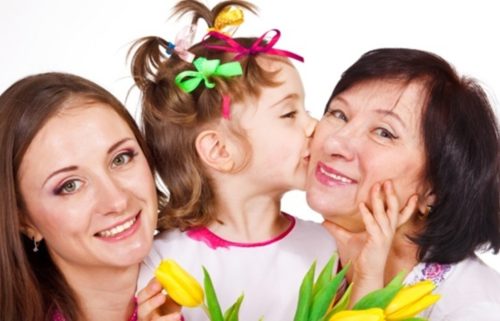 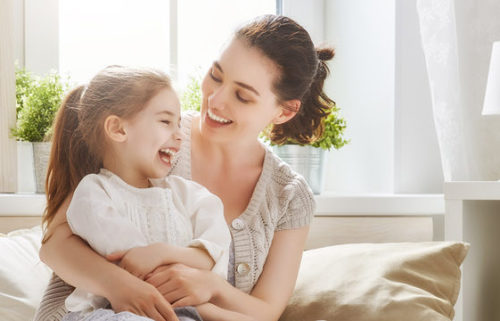 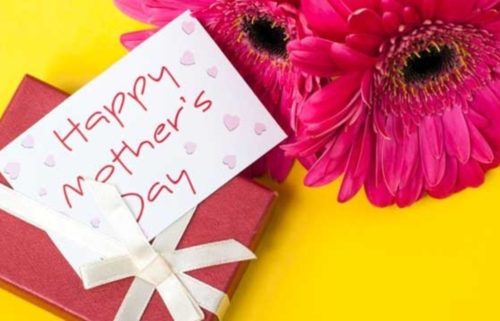 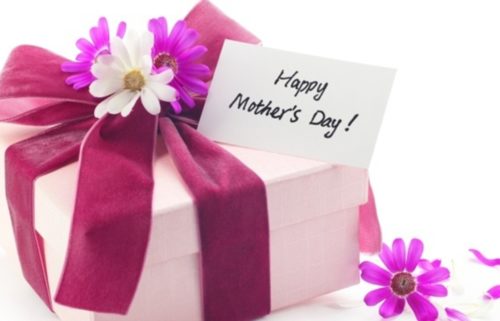