The Federal Trade Commission said Tuesday it sent requests to Amazon, Apple, Facebook, Google and Microsoft seeking information about acquisitions they have completed in the past 10 years.

In particular, the agency is looking for information on previous acquisitions by the tech giants that were not required to be reported to antitrust agencies because the dollar value of the deal wasn’t high enough.

The announcement marks a major expansion of antitrust regulators’ scrutiny of the tech industry, as large players — particularly Amazon, Facebook and Google — have been criticized for their dominance.

During the past decade, Facebook, for example, cemented its stature as the leading social networking company through a mix of blockbuster acquisitions — a $22 billion purchase of WhatsApp — and smaller deals like tbh, an app for teens that was subsequently shut down. Facebook did not disclose financial terms for the tbh deal at the time of its acquisition.

Last year, CEO Tim Cook said Apple buys a company every 2-3 weeks. But the company rarely discloses much about these deals. Its usual boilerplate statement after completing such a transaction is this one: “Apple buys smaller technology companies from time to time, and we generally do not discuss our purpose or plans.”

In a release, FTC Chairman Joseph Simons said the study, will allow regulators to determine if “federal agencies are getting adequate notice of transactions that might harm competition.”

Numerous members of the FTC have long called for such a study of the tech industry under the agency’s Section 6(b) authority.

The FTC already has a separate tech team that is looking into acquisitions of potential competitors. Meanwhile the agency is conducting an antitrust investigation of Facebook, and Google has disclosed an antitrust investigation by the Justice Department. The DOJ is also conducting a wide-ranging review of the tech industry that covers everything from data practices to its handling of harmful online content.

The House Antitrust Subcommittee is also in the midst of its own investigation of the tech industry. 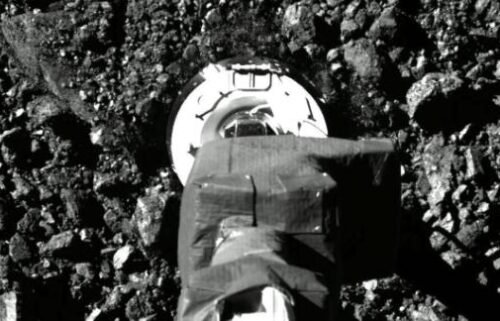 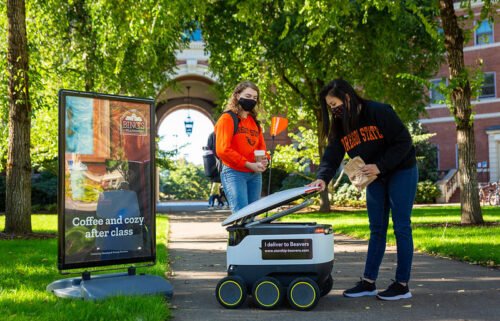 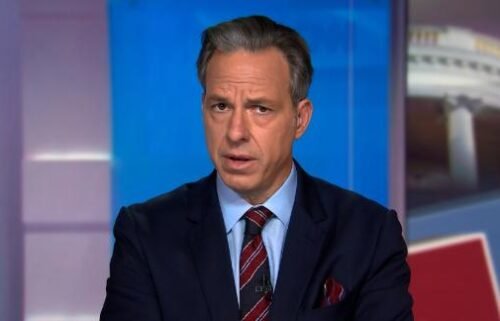 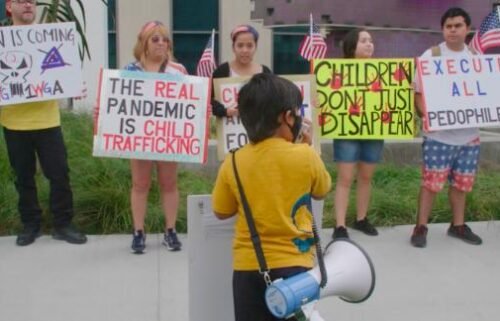