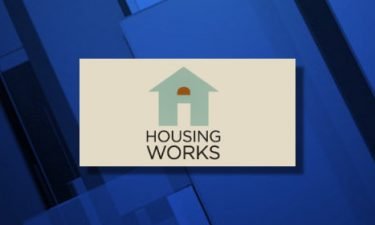 Senator Mitt Romney wants answers from Microsoft after the company blocked images and videos around the world of “Tank Man,” the unidentified protester during China’s brutal crackdown on pro-democracy demonstrations in Beijing’s Tiananmen Square on June 4, 1989.

In a letter to Microsoft CEO Satya Nadella provided exclusively to CNN, Romney said he was concerned about how the company’s censorship in China could spill over into America.

“While the People’s Republic of China infamously censors internet search terms related to the Tiananmen Square Massacre (including “Tank Man”), the possibility that the Chinese Communist Party’s censorship would be extended to the United States by an American company is unacceptable,” Romney wrote.

The photos were taken down globally from Bing, Microsoft’s search engine, Friday — the anniversary of the event. A Microsoft spokesman said they were taken offline by mistake, attributing the removal to “accidental human error.” The images reappeared around the world — outside of China — on Saturday. Microsoft declined to comment on Romney’s letter Tuesday.

Bing, unlike its major competitors including Google, operates within mainland China. That means Microsoft is forced to censor search results for Chinese users, according to Chinese law — particularly images and information about the Tiananmen Square protests and the killings that ensued. China’s internet censorship typically ramps up in the weeks leading to the event’s anniversary.

Romney demanded answers about how Microsoft’s censorship could take place outside of China, particularly in the United States.

“The timing of the missing result — the 32nd anniversary of the Tiananmen Square Massacre — leads to further questions, especially given Microsoft’s operations in China,” Romney wrote.

Romney said he wanted Microsoft to list terms China requested it censor over the past year, and particularly leading up to the Tiananmen Square anniversary. He wanted Microsoft to explain whether the censorship was intentional or unintentional and whether the “human error” was made inside or outside the United States. Romney also wants Microsoft to explain how many people were involved in the error and how the company plans on avoiding a similar mistake in the future.

Hundreds of people were killed on June 4, 1989, in Tiananmen Square. The massacre made headlines around the world — as did iconic images such as “Tank Man” defying troops.

Although China’s censorship typically pertains only within its borders, Microsoft’s global takedown isn’t the first time Tiananmen Square information has been blocked outside of mainland China by a foreign company.

The FBI in December accused a former Zoom employee of participating in a scheme to censor meetings on behalf of the Chinese government. Xinjiang “Julien” Jin and co-conspirators allegedly terminated at least four video meetings commemorating the 31st anniversary of the Tiananmen Square massacre last June. Most of the meetings were organized and attended by US participants, some of whom were dissidents who had participated in and survived the 1989 protests, the FBI said.

Tensions between the United States and China have escalated in recent weeks over China’s alleged surveillance of American companies that operate within its borders. President Joe Biden last week expanded a Trump-era ban on American investment in dozens of Chinese firms that Washington believes are linked to China’s military.

Biden signed an executive order last week that prohibits Americans from owning or trading any securities tied to 59 companies, citing the threat of Chinese surveillance technology. The original order, signed by former President Donald Trump in November, applied to 31 Chinese companies that the administration said “enable the development and modernization” of China’s military and “directly threaten” US security. Biden’s new order goes into effect August 2. 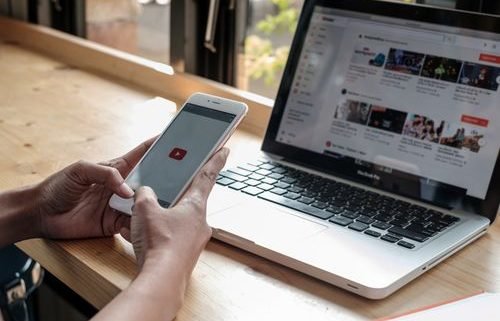 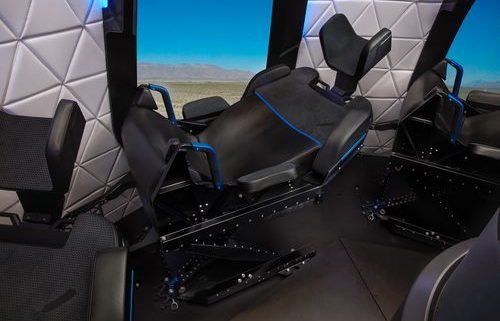