Elon Musk on Friday said Twitter plans to restore several controversial accounts that had previously been banned or suspended, but added that the company has not yet made a decision about the account of former President Donald Trump.

The announcement came as a follow-up to a tweet in which Musk attempted to clarify what the platform’s content moderation policies will be under his leadership.

“New Twitter policy is freedom of speech, not freedom of reach,” Musk said in the tweet, echoing an approach that is something of an industry standard. “Negative/hate tweets will be max deboosted & demonetized, so no ads or other revenue to Twitter.”

Musk said that controversial Canadian podcaster Jordan Peterson and the right-leaning satire website Babylon Bee, which had both previously been banned from the platform, would have their accounts restored. He added that comedian Kathy Griffin, who was suspended from the platform earlier this month for impersonating Musk, would have her account restored.

The billionaire Twitter owner previously said he would delay the ruling on Trump, who this week announced plans to run for President in 2024, and other major content-related decisions until a “content moderation council” was in place to help make those calls.

The announcement comes as Musk grapples with the fallout after scores of Twitter employees opted not to remain with the company after he gave them an ultimatum this week to commit to working “extremely hardcore” or leave. Users and some employees have questioned whether the platform could go down following the exits on Thursday, which included key infrastructure engineers as well as important roles in finance, user safety and other areas of the business, according to employee tweet. 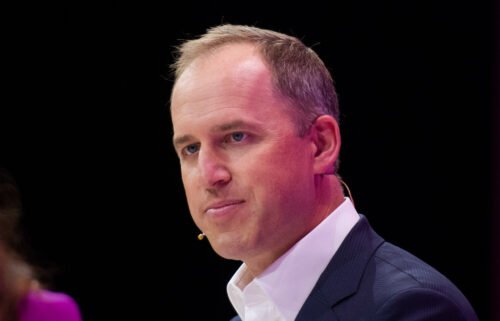 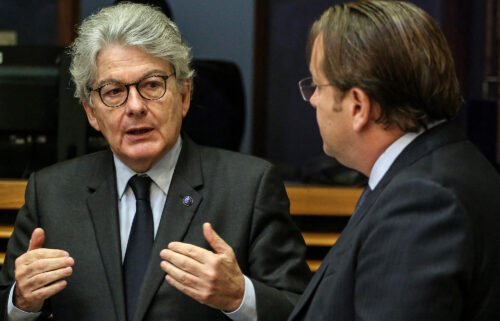 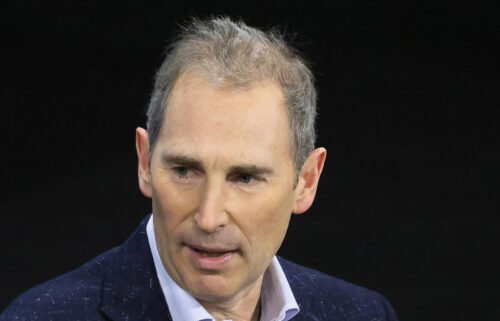