Microsoft on Monday confirmed it is making a “multibillion dollar” investment in OpenAI, the company behind the viral new AI chatbot tool called ChatGPT.

Microsoft, an early investor in OpenAI, said it plans to expand its existing partnership with the company as part of a greater effort to add more artificial intelligence to its suite of products. In a separate blog post, OpenAI said the multi-year investment will be used to “develop AI that is increasingly safe, useful, and powerful.”

“We formed our partnership with OpenAI around a shared ambition to responsibly advance cutting-edge AI research and democratize AI as a new technology platform,” Satya Nadella, Microsoft’s CEO, said in a statement.

The deepening partnership between the two companies has the potential to supercharge OpenAI’s ambitious projects, including ChatGPT, which has captured the attention of — and sometimes sparked concerns from — academics, business leaders and tech enthusiasts with its ability to create provide lengthy and thorough responses to user prompts and questions.

The investment could also catapult Microsoft as an AI leader and ultimately pave the way for the company to incorporate ChatGPT into some of its hallmark applications, such as Word, PowerPoint and Outlook.

As a result of its existing exclusive deal with OpenAI, Microsoft recently said it would soon add ChatGPT features to to its cloud computing service, Azure. If ChatGPT becomes available on that service, businesses could use the tools directly within its apps and services, too.

The investment comes days after Microsoft announced plans to lay off 10,000 employees as part of broader cost-cutting measures. Nadella said at the time that the company will continue to invest in “strategic areas for our future” and pointed to advances in AI as “the next major wave” of computing.

A bet on the future of AI

Since OpenAI opened up access to ChatGPT in late November, it has been used to write articles (with more than a couple factual inaccuracies) for at least one news publication; penned lyrics in the style of various artists (one of whom later responded, “this song sucks”) and drafted research paper abstracts that fooled some scientists.

Some CEOs have also already used the platform to write emails or do some accounting work.

OpenAI is also the company behind DALL-E, which generates a seemingly limitless range of images in response to prompts from users. Both DALL-E and ChatGPT are trained on vast amounts of data in order to generate content.

But there are some risks for Microsoft and OpenAI here.

While these products have gained traction among users, they’ve also raised some concerns, including about their potential to perpetuate biases and spread misinformation. At the same time, a growing number of schools and teachers are concerned about the immediate impact of ChatGPT on students and their ability to cheat on assignments.

That could potentially create “much negative publicity” for the companies associated with these tools, said David Lobina, an artificial intelligence analyst at ABI Research.

The opportunity is immense, however, and could boost Microsoft’s position in the growing arms race over artificial intelligence, and provide a helpful boost to OpenAI in the process.

“OpenAI is looking to monetize their systems, considering the huge compute costs of creating these models,” Lobina told CNN ahead of the announcement Monday. “Their partnership with Microsoft can be an easy way to do so.” 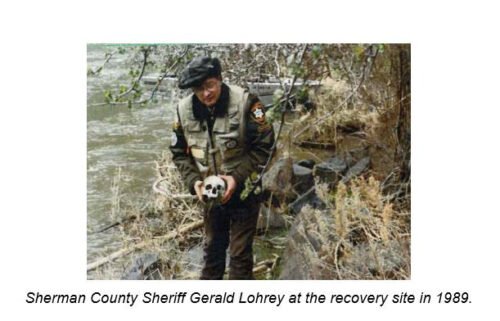 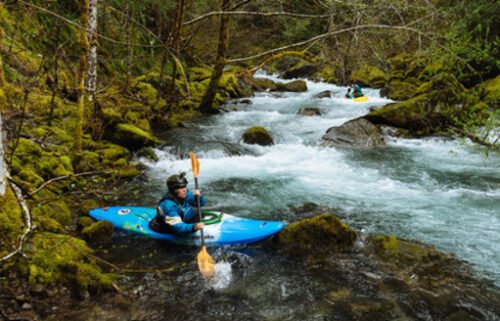