Dogecoin may have started as (and may still be) a joke. But serious cryptocurrency investors who’ve bet on ethereum are laughing all the way to the bank.

Ethereum, or ether for short, hit a new record high of above $4,100 Monday morning.

Ether is the world’s second most valuable cryptocurrency, trailing only bitcoin.

It has soared 465% so far this year — and more than 30% in just the past week — thanks in large part to the fact that it’s the currency of choice behind popular non-fungible token (NFT) transactions that have taken the art and sports collectible worlds by storm.

Ether is quickly catching up to bitcoin in market value too. All of the ethereum currently in circulation are worth about $480 billion, while bitcoin’s market cap is just over $1 trillion. Bitcoin and ether make up about 63% of the total market value for all cryptocurrencies.

Bitcoin has gained traction on Wall Street, particularly as a hedge against inflation and fluctuations in the value of government-backed currencies — almost like a digital gold. PayPal and Square also let users buy, sell and hold the crypto.

But dogecoin, the Shiba Inu-themed cryptocurrency that Tesla and SpaceX CEO Elon Musk has repeatedly touted (although he quipped on the most recent “Saturday Night Live” that it’s simply a “hustle”) is now the world’s fourth largest crypto.

Still, even after a 10,000% surge this year to a combined value of about $66 billion, dogecoin still makes up less than 3% of the total crypto market. Dogecoin prices have also plunged more than 20% since Musk’s SNL appearance…from about 65 cents to just over 50 cents.

There are legitimate questions about whether dogecoin has any serious applications for businesses and the broader economy — outside of Musk’s orbit that is.

Canadian research and development and consulting firm Geometric Energy announced Sunday that it was launching a lunar payload on a SpaceX Falcon 9 rocket and that it was paying in dogecoin. Financial terms of the deal were not disclosed though. 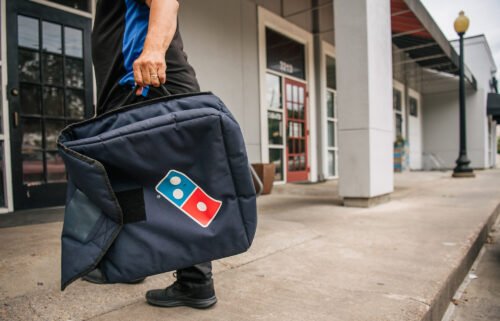 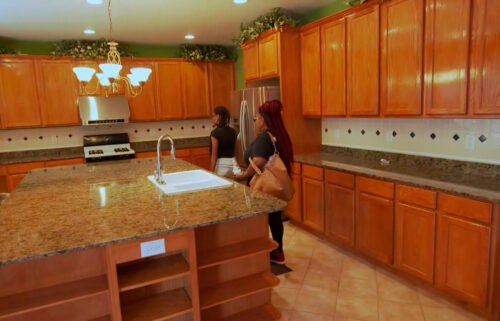