Consumer prices roared higher in May, rising at their fastest pace in decades.

Inflation rose 5% in the 12-months ending in May, the Bureau of Labor Statistics reported Thursday. That was a faster pace than economists had predicted and the biggest jump since August 2008.

Stripping out food and energy costs, which tend to be more volatile, inflation stood at 3.8% over that 12- month period. It was the biggest increase in so-called core inflation since June 1992.

In the month of May alone, prices rose 0.6% on a seasonally adjusted basis, slightly less than in April. Core inflation, excluding food and energy prices, stood at 0.7%, down from 0.9% in April.

This is a developing story. It will be updated 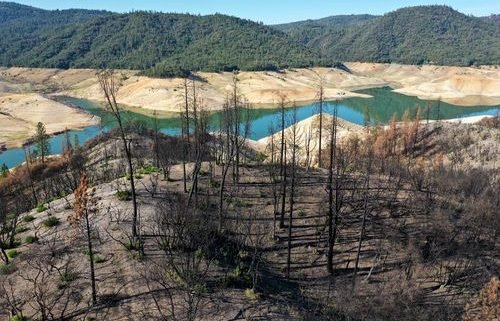 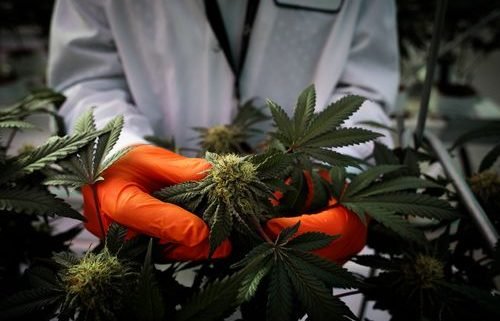 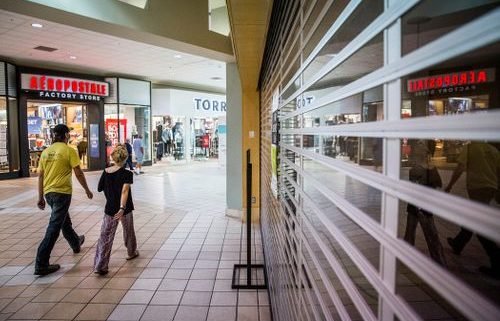