Delta Air Lines took the unusual step of publicly disputing a viral rumor spread by an anti-vax podcast, which claimed one of Delta’s pilots recently died mid-flight days after getting a vaccine.

Delta said no such thing happened. Mid-flight deaths are rare and airlines are legally required to report them publicly. The allegation was aired Monday on “The Stew Peters Show” podcast.

“All of these allegations are false,” said Delta. “The pandemic has been an incredibly tragic time for many, and our hearts go out to the hundreds of thousands of families of those who have passed away from the horrific virus.”

The story came from Peters’ podcast guest, Jane Ruby, who said she had been told about it by three “whistleblowers directly related to Delta Air Lines,” one of whom she said was a flight attendant on the flight.

She said that the co-pilot on the flight was safely able to land the plane, and that the flight had occurred within the previous 10 days. She also said the people shared with her a number of stories about other vaccinated Delta staff’s deaths and health problems.

On the show, Peters identified Ruby as a doctor, but her website describes her as a “pharmaceutical drug development expert,” and “health economist and New Right political pundit.”

The Twitter accounts for both Ruby and Peters’ show have been suspended for spreading misinformation. The podcast is still available online, though. Among its sponsors is “My Pillow,” which is run by conspiracy theory purveyor Mike Lindell. 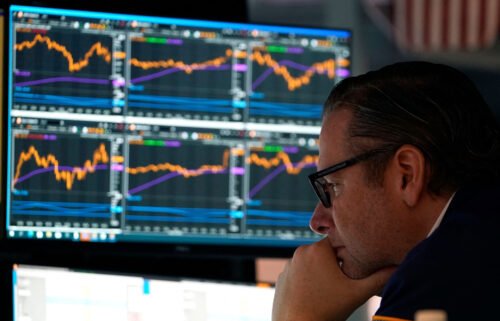 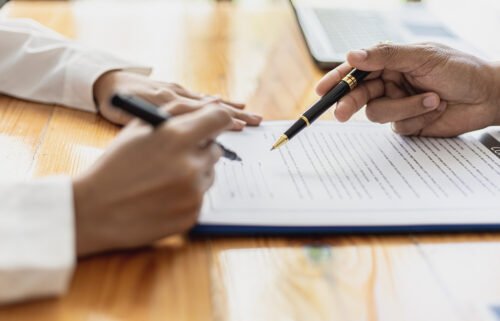 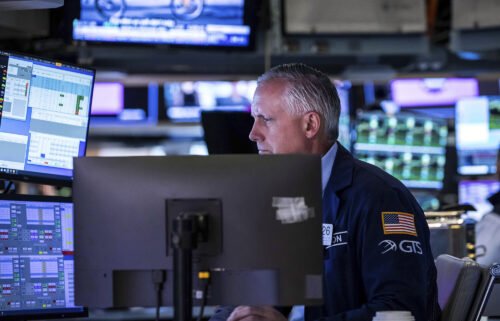 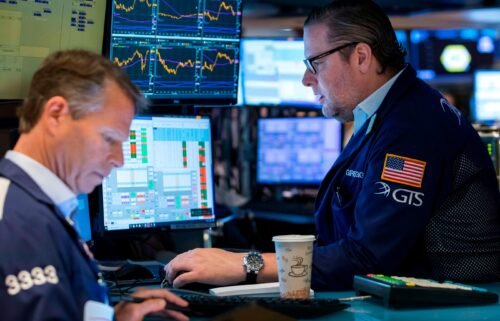