Adam Schefter, one of ESPN’s most prominent NFL reporters, appears to have violated typical journalistic standards in a newly-revealed email he sent in 2011 to Bruce Allen, who at the time was general manager of Washington Football Team (WFT).

According to email exchanges filed as exhibits in a court case by WFT owner Dan Snyder in June of this year, Schefter emailed Allen an unpublished draft of a story he’d co-authored about the NFL. Referring to Allen as “Mr. Editor,” he sought Allen’s feedback on the story. It is generally considered an ethical violation to provide sources with the full draft of an unpublished article, even for fact-checking purposes.

“Please let me know if you see anything that should be added, changed, tweaked,” Schefter wrote. “Thanks, Mr. Editor, for that and the trust.” According to the Los Angeles Times, which first reported on the court documents, that story was published later in the day.

The court filing also included emails Jon Gruden sent to Allen. The revelation of those emails, as well as others, led to Gruden resigning as head coach of the Las Vegas Raiders earlier this week. On Friday, The Wall Street Journal reported Gruden used racially insensitive language to describe NFL Players Association executive director DeMaurice Smith in a 2011 email. On Monday, The New York Times reported on more emails in which Gruden denounced the idea of women being employed as on-field officials, criticized a team drafting an openly gay player, and went after tolerance shown to players protesting police brutality during the national anthem.

ESPN stood by Schefter in a statement shared with CNN Business.

“Without sharing all the specifics of the reporter’s process for a story from 10 years ago during the NFL lockout, we believe that nothing is more important to Adam and ESPN than providing fans the most accurate, fair and complete story,” ESPN’s statement reads.

Schefter did not respond to CNN Business’ request for comment. But he spoke about the controversy Wednesday morning on “The John Kincade Show” on 97.5 The Fanatic in Philadelphia.

“I’ve learned for a long time in this business not to discuss sources, or the process, or how stories are done,” Schefter said. “But I would just say that its a common practice to run information past sources. And in this particular case, during a labor intensive lockout that was a complicated subject that was new to understand. I took the extra rare step to run information past one of the people that I was talking to. You know, it was an important story to fans; a host of others, and that’s the situation.”

Later on Wednesday, ESPN released a statement from Schefter in which he acknowledged the criticism and said he should not have sent the unpublished story to Allen.

“Fair questions are being asked about my reporting approach on an NFL Lockout story from 10 years ago,” Schefter said.” Just to clarify, it’s common practice to verify facts of a story with sources before you publish in order to be as accurate as possible. In this case, I took the rare step of sending the full story in advance because of the complex nature of the collective bargaining talks. It was a step too far and, looking back, I shouldn’t have done it.”

“The criticism being levied is fair,” Schefter continued. “With that said, I want to make this perfectly clear: in no way did I, or would I, cede editorial control or hand over final say about a story to anyone, ever.”

“I’ve been a journalist for over 20 years now. I’ve never let a source proofread, preview or edit any story,” Hill tweeted. “Majority of journalists I know have never done this either. That is a huge journalistic NO-NO. Young journalists, that is not how it’s done. Ever.” 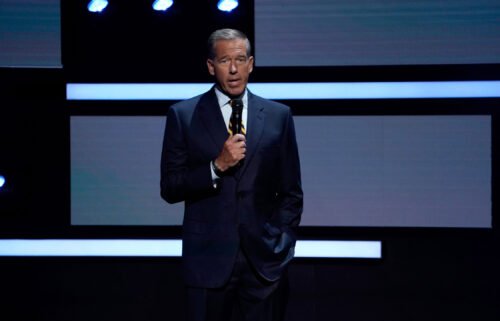 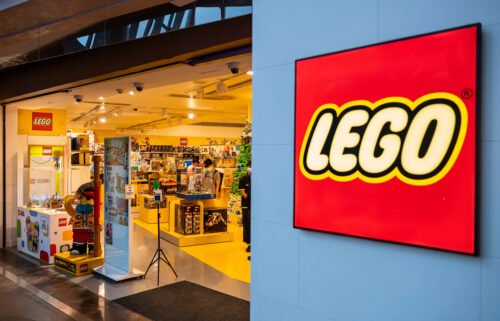 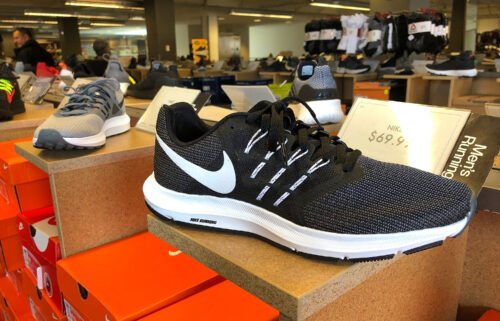