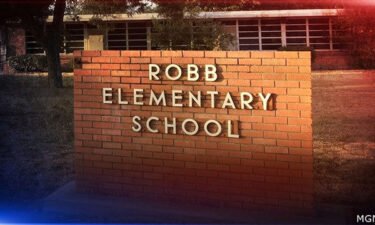 A Bend man joined three strangers in Africa to complete the first recorded coast-to-coast expedition of Madagascar following its largest river, the Mangoky.

Justin True, 27, said wanted to help raise awareness about the disappearing wildlife and wild lands in Africa. NewsChannel 21 first spoke with True in August, when he towed a truck on foot down Bear Creek Road in Bend in an effort to raise funds for his Palestinian friend to complete a college degree.

Then, True set out on a new mission.

True and his crew met up on the east coast of Madagascar, in the city of Manakara. From there, they followed the Fianarantsoa-Cote Est (FCE) Railway to the center of the country, where the Mangoky River begins, on what they called “The Wildest Journey.”

According to True, villagers along the way warned them of danger involving heavily armed bandits. Chiefs also did not let them pass through without hiring their own security. In the town of Ikalamvony, True and his group met two locals, Angelico and Fano, who initially started out as guides to help them over the mountains, away from paths frequented by bandits.

After spending more time with Angelico and Fano, the group learned the two men had never seen the ocean, so they offered to take them on the rest of the expedition with them.

In True’s words, the group waded through waist-high, crocodile-infested rivers and ran through a burning village. He posted frequent updates on his Facebook page, Whoisjtrue, about the dangers their group encountered.

A total of 29 days and 800 kilometers later, the Mangoky River finally opened up into the Mozambique Channel.

True shared the moment they reached the coast in a video with NewsChannel 21, saying, “We made it! It’s been 800 kilometers of just absolutely unforgettable memories, everything — insane stories, crocodiles, bandits, mountain ranges, burning villages. You name it, we’ve been through it! From sea to sea, following the wildest river in Madagascar. It’s been unbelievable!”

According to the group, donations will go toward the African Wildlife Foundation.

See more photos from the trip on True’s Facebook page.

Click here to read our interview with True about his previous fundraising efforts for a Palestinian man’s education. 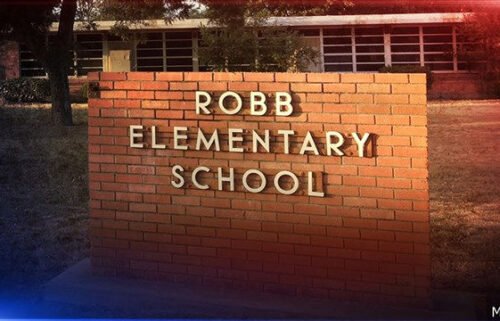