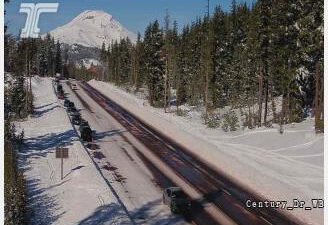 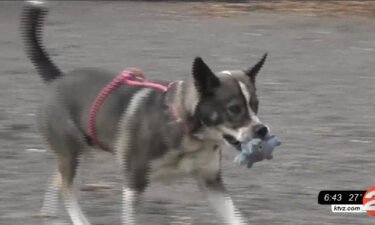 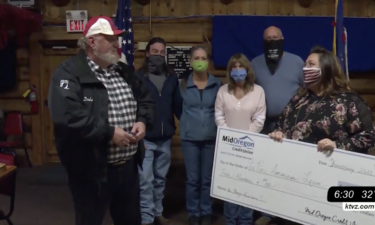 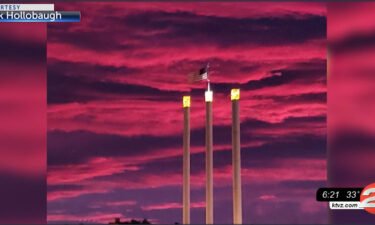 SALEM, Ore. (AP) — A pair of recall efforts by Republicans to oust Oregon’s Democratic governor failed on Monday, with officials saying one lacked the necessary number of signatures and the other failing to submit any signatures to election officials.

“Since the deadline for submission of signatures for both recall petitions was 5 p.m. today, no further action will be taken on these petitions,” Oregon Secretary of State Bev Clarno said in a statement.

Gov. Kate Brown beat her Republican challenger Knute Buehler by about 120,000 votes in 2018.

Her opponents launched the recall efforts, objecting to a greenhouse gas emissions cap-and-trade bill that she backed but failed to emerge from the Legislature, and an education tax package that did pass, among other issues.

Clarno said that three hours before the deadline to deliver signatures on his “Flush Down Kate Brown” recall petition, chief sponsor Michael Cross delivered nine boxes of petitions to elections officials, along with a form attesting to a “completed petition submission estimating 290,000 signatures.”

The boxes were transferred under lock to the Secure Election Division facility where staff counted 23,926 sheets, Clarno said. Since each sheet cannot contain more than 10 signatures, the submission fell short of the 280,050 signatures necessary to trigger a recall vote, Clarno said.

No submission was received from the Oregon Republican Party, she said.

Oregon GOP Chairman Bill Currier said on KXL radio’s Lars Larson Show that the effort came up short and there are plans to try again, the Statesman Journal newspaper of Salem reported.

Thomas Wheatley, a Brown political adviser, said recalls should be used only when an elected official has committed a crime, not when someone disagrees with the policies of the governor or another elected official.

“The public has sent a clear message: Oregonians don’t want to waste their tax dollars on reckless recalls against Democratic lawmakers who are moving our state forward,” Wheatley said on Twitter.

Statement from the Oregon Republican Party:

Today, the Oregon Republican Party announced that it has fallen only 8% short of the 280,000 signatures needed by the 90th day of signature gathering, October 14th, to put the Governor on the ballot to be recalled by a vote of the people.

“We gathered approximately 258,000 signatures as of today, which is insufficient to recall Kate Brown at this time,” said Oregon GOP Chairman Bill Currier, the Chief Petitioner. “However, it is a record number of signatures for any petition in Oregon’s history and, with nearly 35% of the signatures coming from non-Republicans, it is more powerful evidence that a huge number of Oregonians want a change in Salem, starting with the Governor.”

“For an all-volunteer, grassroots signature-gathering effort that didn’t have large or out-state-donors funding it, ours was an extraordinary and unprecedented effort,” said Currier. “We gathered twice the number of signatures needed for a ballot initiative in less than one fourth the time, all with volunteers. These volunteers and the hundreds of thousands of petition signers deserve great credit for this historic achievement.”

“Of course, Kate Brown also deserves tremendous credit for fueling our petition effort with her unrepentant abuses of power and destructive policies. Her dismissive and arrogant reactions to the plight she has sought to inflict on everyday citizens of our state have clearly left a very large and, we believe, growing number Oregonians with serious buyer’s remorse about her leadership and left hundreds of thousands of voters more determined than ever to hold her accountable. Depending on what Kate Brown says and does from here forward, this may turn out to be only phase one of the eventual recall of the Governor.”

“There were nearly 100,000 signatures that couldn’t be used that a future recall effort could potentially make use of,” added Currier. “Often you have to fight an uphill battle twice to win it once.”