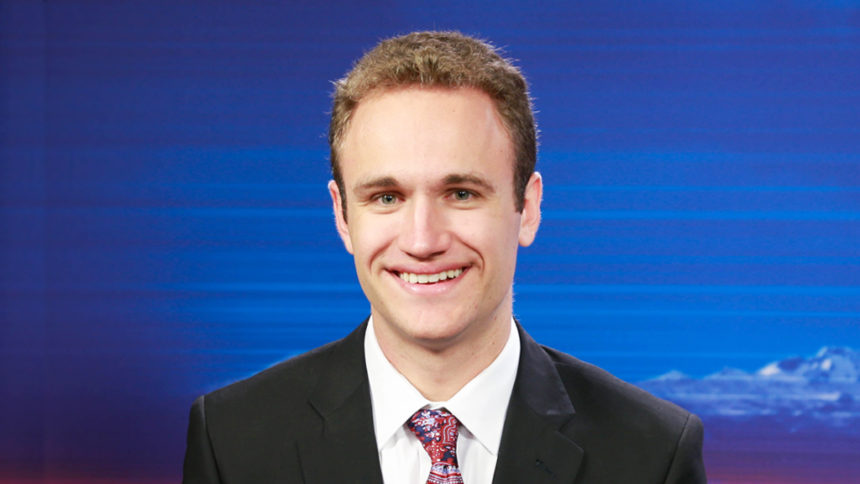 I'm thrilled to begin my career at NewsChannel 21! I started my time at KTVZ in October 2016.

I was born and raised in Southern California and graduated from the S.I. Newhouse School of Public Communications at Syracuse University in 2016, receiving a Bachelor's degree in Broadcast and Digital Journalism. I also minored in Geography.

While at SU, I reported, produced, and anchored for CitrusTV, the student-run television station, and served as sports anchor for the Spanish language program. I also co-anchored a weekly sports talk show on WERW, the Syracuse campus radio station.

I'm a huge fan of all sports, and you might catch me downtown on an off day watching football in my Philip Rivers jersey (I know, my team doesn't win much).

I had never before been to the state of Oregon, but since my arrival here I've been greeted with open arms by the city of Bend. I like to stay active and it looks like I came to the right place.

I really look forward to getting to know and serving this community!