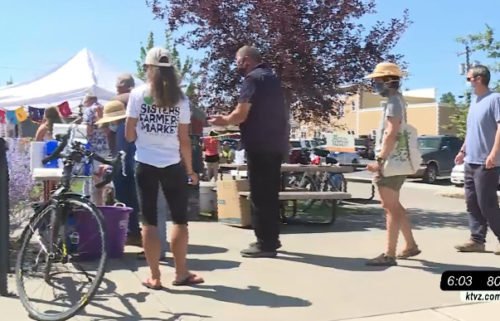 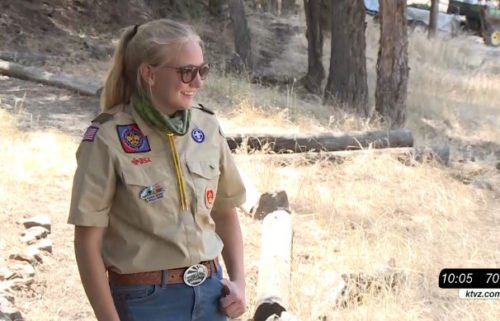 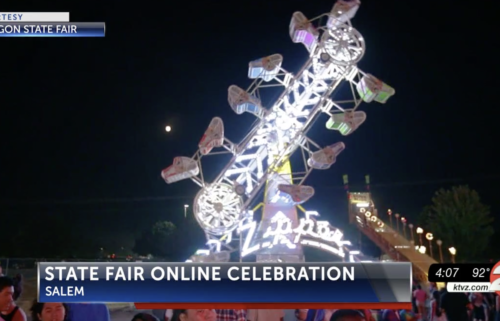 Buncombe County (WLOS) — When auto repair shop owner Bruce Henderson went into work Thursday morning, he hoped to close early so he could take his grandchildren trick-or-treating. At 9:30 a.m., Henderson was carjacked.

“For a moment, I thought it was some kind of joke,” Henderson said, describing what happened when he got into a customer’s car. “As soon as I started to put it in reverse, I had a poke on my shoulder, which I could tell was a gun.”

Henderson didn’t turn around. Instead, he kept his mind on what he wasn’t going to do.

“He said to me, ‘Get on the road, homeboy,’” Henderson said.

Henderson said he knew he would only be in more danger if he followed the order the suspect gave twice.

“I said, ‘I’m not going to do that. You just take the car.’ He shoved the gun harder,” Henderson said.

Henderson said the shop was busy. He had come out to bring the car, a gray Nissan SUV, into the shop and drive it onto a lift for repairs.

Instead of doing that or driving away like the suspect ordered, Henderson got out of the vehicle and walked away.

“By the time I got in the shop, I turned. That’s when I saw he had a long weapon, and he was reaching down to get his bandana and pull it up over his face as he was getting in the driver’s seat. He took off towards Asheville.”

Henderson, who was rattled but not injured, immediately called 911.

According to police, within a few minutes, the suspect drove to West Asheville and the Emma community, where police said he confronted a second driver at gunpoint while she was driving up to Emma United Methodist Church.

The woman backed the vehicle away and was able to stay safe. Authorities said the suspect took off on foot after abandoning the Nissan SUV in the church lot.

A neighbor said police used scent dogs to go through her yard and through woods into an adjacent trailer park, where police found and arrested Jeremy Frisbee, 32, of Candler. Frisbee has been charged with robbery with a dangerous weapon and larceny of a motor vehicle.

Henderson, meanwhile, tried to get on with his day. He said he’s had his shop broken into before but nothing like this where he knew he could possibly lose his life. 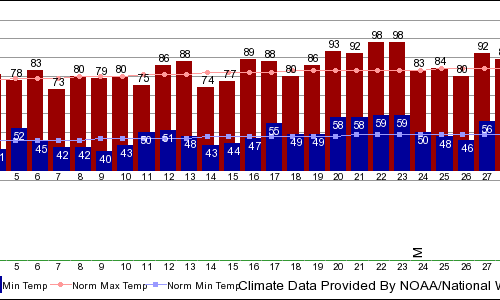