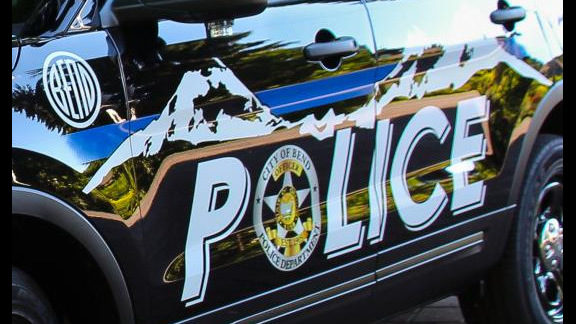 BEND, Ore. (KTVZ) -- Bend police sent an emergency alert to area residents and closed several Westside streets for about an hour Sunday morning as they investigated a man's possible shooting.

Officers said in a Facebook posting at 10:20 a.m. that they were investigating a report of a male with a possible gunshot wound in the 600 block of Northwest Georgia Avenue.

They added that there was "no known threat to public safety at this time."

Shortly before 11 a.m., police posted updated information and said roads in the area were reopened.

The man was contacted, they said, "but was uncooperative with initial attempt to ascertain what occurred. He declined medical attention."

Sgt. Rob Emerson said the man "did not appear to have any life-threatening injuries."

"He was fine, as far as we could tell," the sergeant said, adding that they "couldn't determine if a gunshot occurred. We got several conflicting reports of what occurred," so the investigation is continuing.

Lt. Juli McConkey said Monday the man reportedly had told told his girlfriend he'd been shot, and she contacted police. "Once we got there, he didn't want anything to do with us, and he didn't want to file a report," she said.

Along with the 600 block of Northwest Georgia Avenue, part of Staats Street was briefly closed, and one lane of Wall Street was blocked, Emerson said. 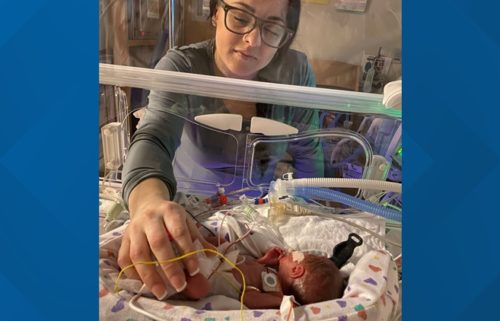 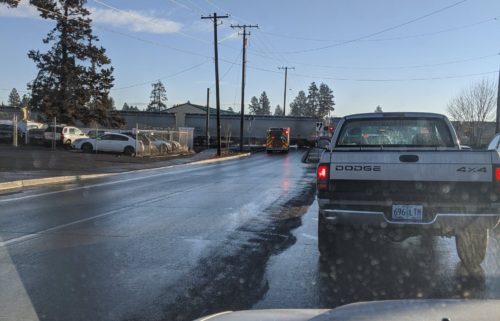 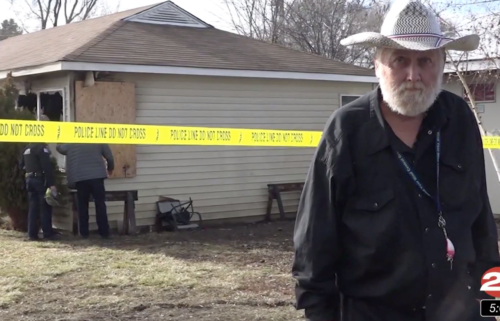 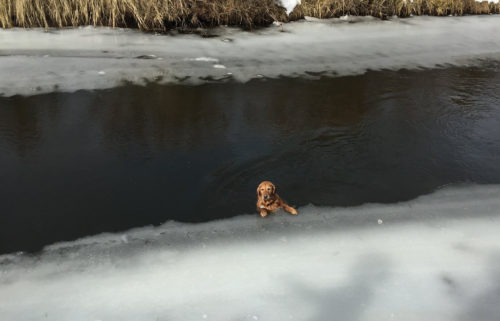