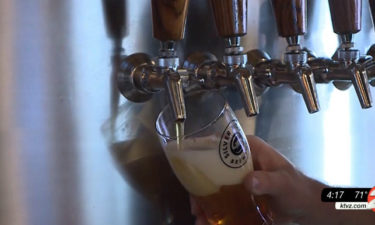 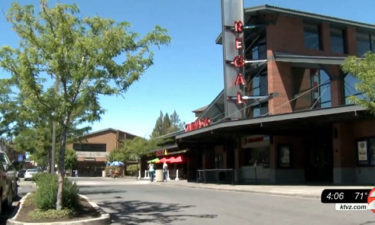 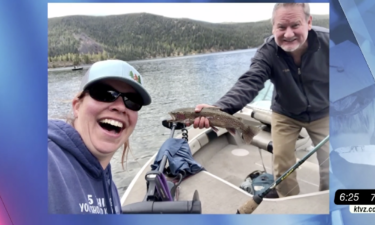 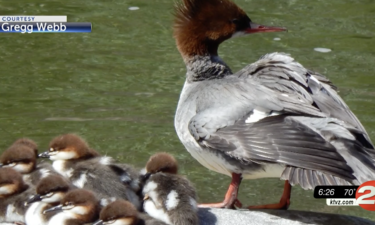 But adolescents' marijuana use didn't rise in those states, researchers say

CORVALLIS, Ore. (KTVZ) - Marijuana use among college students has been trending upward for years, but in states that have legalized recreational marijuana, use has jumped even higher, according to an Oregon State University study published Monday.

The study, published in Addiction, shows that in states where marijuana was legalized by 2018, both occasional and frequent use among college students has continued to rise beyond the first year of legalization, suggesting an ongoing trend, rather than a brief period of experimentation.

The differences between states with and without legalization escalated over time: Six years after legalization in early-adopting states, students were 46% more likely to have used marijuana than their peers in non-legalized states.

Between 2012 and 2018, overall usage rates increased from 14% to 17% in non-legalized states, but shot up from 21% to 34% in the earliest states to legalize the drug. Similar trends appeared in states that legalized marijuana more recently.

That scope allowed Bae and Kerr to examine trends in the earliest adopting states as well as more recent adopters – though, the data for the study is stripped of state- and college-identifying information, so does not speak specifically to any one state or institution.

The data comes from the National College Health Assessment survey from 2008 to 2018, which asks about a wide range of health behaviors including drug and alcohol use and is administered anonymously to encourage students to respond more honestly. More than 850,000 students participated.

Looking at specific demographics, researchers found that the effect was stronger among older students ages 21-26 than minors ages 18-20; older students were 23% more likely to report having used marijuana than their peers in non-legalized states. The effect was also stronger among female students and among students living in off-campus housing, possibly because universities adhere to federal drug laws that still classify marijuana as an illegal substance.

“It’s easy to look at the findings and think, ‘Yeah, of course rates would increase,’” Kerr said. “But we need to quantify the effects these policy changes are having.”

Furthermore, he said, researchers are not finding increases in adolescents’ marijuana use following legalization. “So it is surprising and important that these young adults are sensitive to this law. And it’s not explained by legal age, because minors changed too.”

A recent companion study published in Addictive Behaviors in November by OSU doctoral candidate Zoe Alley along with Kerr and Bae examined the relationship between recreational marijuana legalization and college students’ use of other substances.

Using the same dataset, they found that after legalization, students ages 21 and older showed a greater drop in binge drinking than their peers in states where marijuana was not legal. Binge drinking was defined as having five or more drinks in a single sitting within the previous two weeks.

Researchers have not yet tested any hypotheses as to why binge drinking fell, but they have some ideas.

An outside study previously found that illegal marijuana use decreases sharply when people hit 21 – where there is a sharp increase in alcohol use.

“When you’re under 21, all substances are equally illegal,” Alley said. “In most states, once you reach 21, a barrier that was in the way of using alcohol is gone, while it’s intact for marijuana use. But when marijuana is legal, this dynamic is changed.”

Binge drinking has been on the decline among college students in recent years, but dropped more in states that legalized marijuana than in states that did not.

“So in these two studies we saw changes after legalization that really differed by substance,” Kerr said. “For marijuana we saw state-specific increases that went beyond the nationwide increases, whereas binge drinking was the opposite: a greater decrease in the context of nationwide decreases.”

The magnitude of effect was much larger with marijuana than with any of the other substances, Bae added. “So the changes following recreational marijuana legalization were quite specific to cannabis use.”

Future research is needed to see how those trends hold up over time, as additional states legalize marijuana and existing states continue to tweak their current policies, the researchers said. 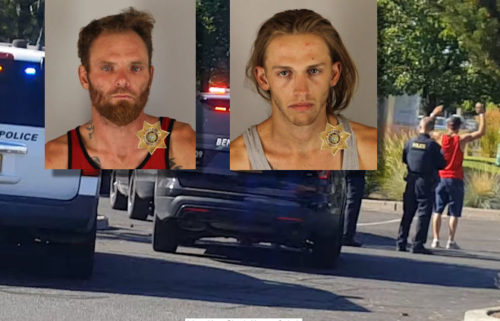 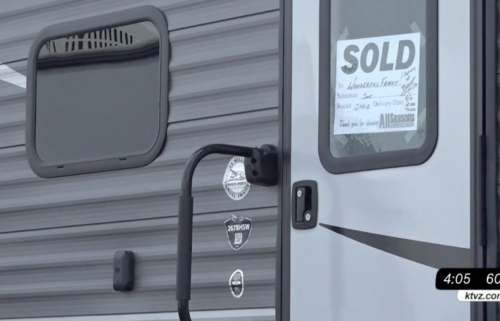