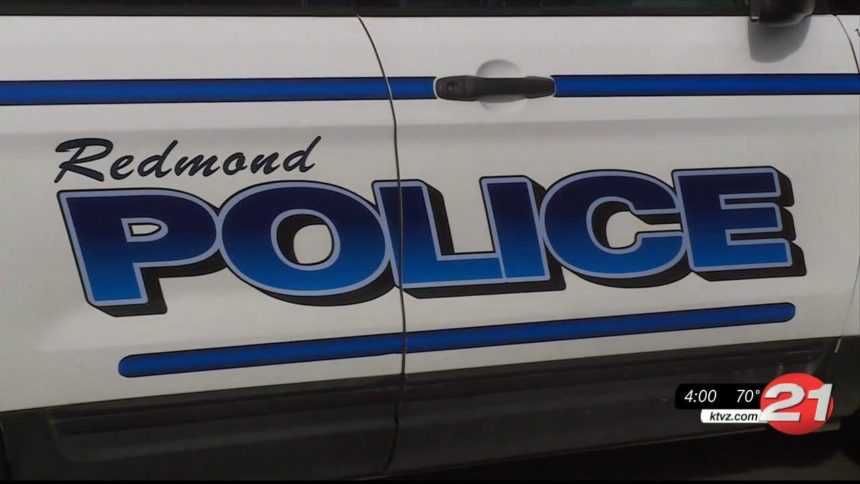 REDMOND, Ore. (KTVZ) -- The father of a teen arrested by Redmond police nearly two years ago has filed a $250,000 federal lawsuit against the city and two officers, alleging excessive use of force when they repeatedly used a Taser stun gun.

The lawsuit, filed Wednesday in U.S. District Court in Eugene, alleges a civil rights violation and claims Redmond officers Hannah Copeland and Timothy Warburg used "excessive physical force in detaining and arresting" the teen, 14 at the time of the arrest on Jan. 23, 2018.

The complaint, filed on behalf of the teen's father, Michael Francisco, also names the city, alleging that "the officers' unconstitutional conduct implemented a policy officially adopted and promulgated by city officials."

The lawsuit claims the officers, "working in concert with one another, applied a Taser weapon in 'drive-stun' mode multiple times to the torso of (the teen) in the course of detaining or arresting (him) for a minor or petty offense."

Details of the nature of the arrest or the outcome of the juvenile case were not provided.

The lawsuit claims the 14-year-old "did not pose an immediate threat to the safety of" the officers or others, and that the officers' "conduct was unreasonable and constituted excessive physical force."

The boy's father seeks a jury trial and $250,000 in non-economic damages for the teen, who "suffered pain, discomfort and mental anguish."

Redmond police spokesman Lt. Curtis Chambers said Friday, "We regularly train officers on the proper use and deployment of Tasers, and in this situation, when considering all the factors related to the incident, policy was followed."

“Given this is a pending lawsuit, we are not comfortable saying anything further at this time,” Chambers said.

"The use of the TASER device on certain individuals should generally be avoided unless the totality of the circumstances indicates that other available options reasonably appear ineffective or would present a greater danger to the officer, the subject or others, and the officer reasonably believes that the need to control the individual outweighs the risk of using the device. This includes:

a. Individuals who are known to be pregnant.

b. Elderly individuals or obvious juveniles.

d. Individuals who are handcuffed or otherwise restrained.

e. Individuals who have been recently sprayed with a flammable chemical agent or who are otherwise in close proximity to any known combustible vapor or flammable material, including alcohol-based oleoresin capsicum (OC) spray.

"Because the application of the TASER device in the drive-stun mode (i.e., direct contact without probes) relies primarily on pain compliance, the use of the drive-stun mode generally should be limited to supplementing the probe-mode to complete the circuit, or as a distraction technique to gain separation between officers and the subject, thereby giving officers time and distance to consider other force options or actions.

"The TASER device shall not be used to psychologically torment, elicit statements or to punish any individual," the policy concludes