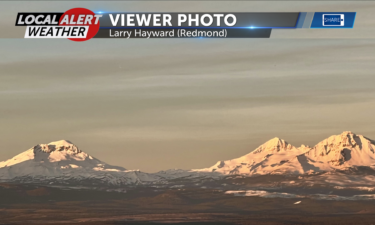 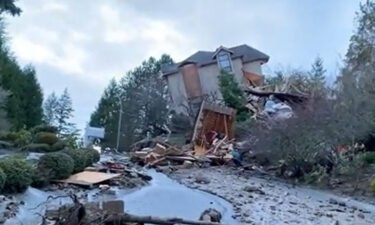 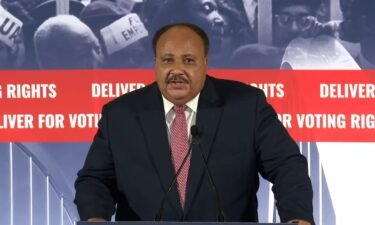 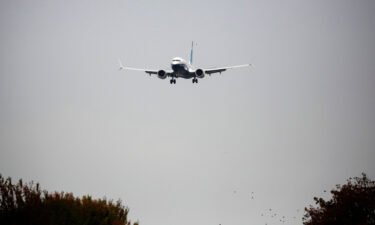 BEND, Ore. (KTVZ) -- A few years ago, Bend police officers began using a tool called ‘The WRAP.’ They say the restraint device not only protects them, but can also keep suspects from hurting themselves while being taken into custody.

The WRAP is used when suspects are being combative. The suspect will have their hands cuffed, legs wrapped and torso secured in ‘The WRAP’. And if that’s not enough, there’s a helmet to prevent suspects from banging their heads, and a spit hood to prevent them from spitting on officers.

Bend Lt. Juli McConkey said the officers use the tool in cases when “someone starts resisting.”

Bend police began using The WRAP when an officer who had experience using the device at his former position in Kansas had suggested the department begin using it.

Officer Kevin Uballez said he had used the tool in Kansas for a few years before moving to Bend. Uballez suggested using The WRAP after he experienced a risky situation.

“After I had a dicey arrest here with a combative suspect, the way we ended up restraining him wasn’t really efficient,” Uballez said.

Within a few weeks of his suggestion, the department began using it. Now, with 14 WRAPs in total, the device is in just over a third of Bend Police patrol cars. In 2019, officers used the wrap 100 times.

The Deschutes County Sheriff’s Office also uses The WRAP. The Corrections Division used the Wrap nine times in 2019.  DSCO has 6 WRAPs in total.

According to Bend police no one has ever escaped from The WRAP, so I thought I would give it a shot.

It took three officers a little under two minutes to apply the restraint to me. Once it was secure, it was clear I wasn’t going anywhere. In fact, if I wanted to move at all, the officers had to carry me, something Lt. McConkey praised.

“Once we get somebody in the WRAP system, it’s easier to transport someone into the back of a patrol car,” she said.

Bend police said the restraint is not only safe but also frees up officers, as because it can do the job of multiple officers.

“If you have five officers dealing with one person, that’s tying up all of our resources,” Uballez said. “So if you have one officer standing with someone that has been WRAPped, then potentially you have got upwards of four officers that can be interviewing or talking to victims, or anything else besides dealing with the suspect.” 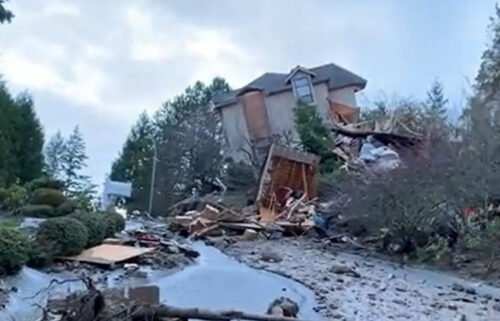 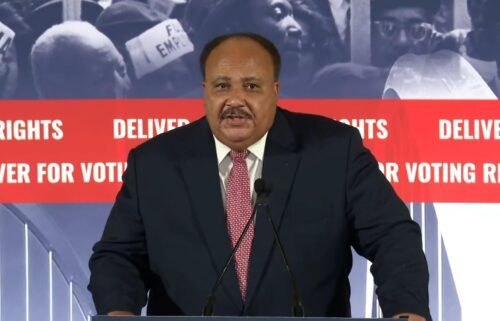