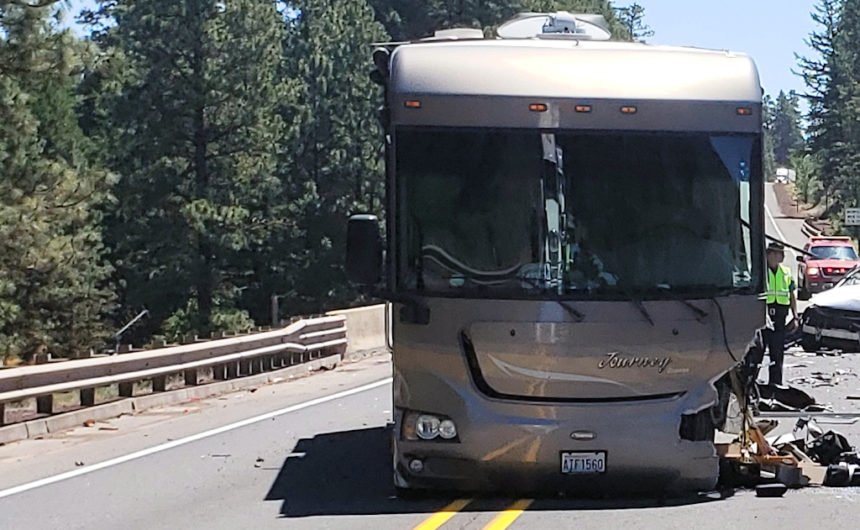 OSP troopers and other emergency personnel responded around 11:30 a.m. to the reported crash near milepost 85, OSP Captain Tim Fox said.

A preliminary investigation found that Kathy Rayborn, 73 of Welches, was driving a white Mercedes-Benz SUV eastbound when it crossed into the oncoming lanes and collided with a motor home driven by Richard Rydman, 76, of Vancouver, Washington.

ODOT said in an updated advisory around 1 p.m. Monday afternoon that Highway 26 was closed between mileposts 71 and 103, with detours in place. The highway was reopened by around 4 p.m.