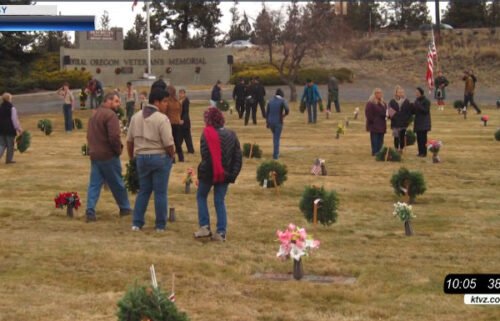 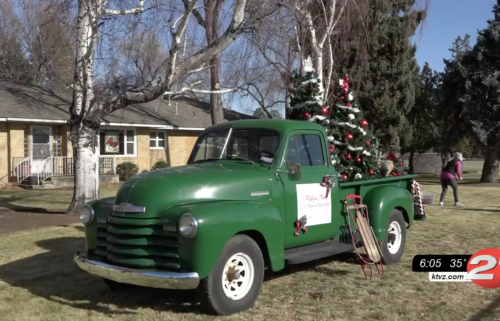 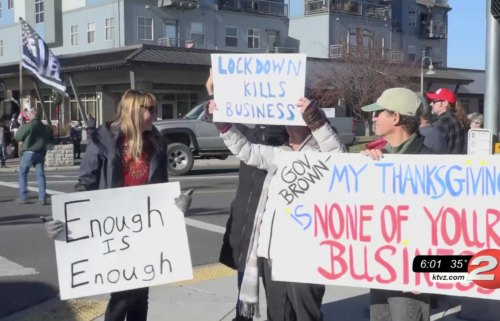 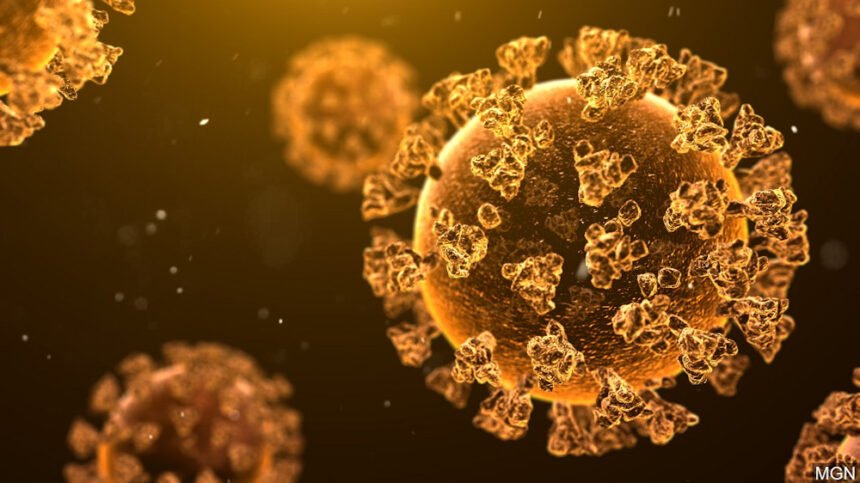 PORTLAND, Ore. (KTVZ) — COVID-19 has claimed four more lives in Oregon, raising the state’s death toll to 812, and the state has recorded yet another daily record number of cases, over 1,300, the Oregon Health Authority said Friday.

All Oregonians can play a role in turning the tide of COVID-19 by wearing face coverings, keep physically distant, and restrict their social gatherings to one other household, the agency said.

St. Charles Health System reported 11 COVID-19 patients as of 7 a.m. Friday, with three in the ICU, one on a ventilator.

Oregon’s 809th COVID-19 death is an 81-year-old man in Douglas County who tested positive on Nov. 9 and died on Nov. 14 at Bay Area Hospital. He had underlying conditions.

Oregon’s 810th COVID-19 death is an 83-year old woman in Multnomah County who tested positive on Nov. 11 and died on Nov. 18 at Legacy Mt. Hood Medical Center. Presence of underlying conditions is being confirmed.

Oregon’s 811th COVID-19 death is a 70-year-old man in Klamath County who tested positive on Nov. 15 and died on Nov. 17 at St. Charles Medical Center in Bend. He had underlying conditions.

Oregon’s 812th COVID-19 death is an 81-year-old woman in Harney County who tested positive on Nov. 12 and died on Nov. 18 at Harney District Hospital. She had underlying conditions.

Responding to the pressures of surging cases, OHA is changing the way testing of people with COVID-19 is tracked. Early in the pandemic, the number of new people tested were measured. People who tested negative were counted only once, no matter how many negative tests were administered to them. That had the effect of undercounting the number of COVID-19 tests that were actually performed.

Since then, testing has greatly expanded, and the state’s capacity has increased significantly -- and that is leading to a recalculation of testing that will be based on the number of tests administered.

According to Dr. Melissa Sutton, the lead medical expert for testing strategy, 916,000 people – approximately one in four Oregonians -- have been tested for COVID-19. Oregon ranks 30th among states in testing.

The number of hospitalized COVID-19 patients across Oregon decreased to 412, two fewer than yesterday.

More information about hospital capacity can be found here.

The letter sent earlier this week by 32 Republican and Democratic lawmakers from the Willamette Valley emphasized that California and Washington surpass Oregon in the number of people tested, but Oregon’s test positivity rate — the percentage of tests that are positive — is much higher than in those states.

Oregon’s positivity rate recently topped 12%, while California’s is 5.6% and Washington’s is 4.8%.

The Oregonian/OregonLive found that the number of people tested now barely exceeds the number tested in July. Oregon is now identifying an average of nearly 990 new cases a day, a record. Brown has not responded to the bipartisan letter.

Roughly 45,000 Oregonians were tested the first week of November — about 10% more than in July — even though Oregon’s case numbers have gone up 2½ times, according to preliminary state data cited by the newspaper.

Brown ordered a two-week “freeze” on social activities that began Wednesday, closed all restaurant dining except for takeout, shut down museums and other public gathering spaces and limited retail to 75% of capacity.

The state health agency Brown oversees should provide uniform statewide guidelines for who can be tested and should make it easy for Oregonians in all counties to find where they can get a test, the letter’s signatories wrote.

“We cannot afford to continue with the current testing systems in place today,” the lawmakers wrote to Brown, a Democrat. “Oregonians need certainty and they need access to testing.”

“Increased testing is a key factor in decreasing the spread of COVID-19 to limit the impact on our healthcare system and our economy,” the letter said. “We urge implementation of aggressive testing strategies in advance of the holiday season and utilization of all resources available to immediately expand rapid testing availability and contact tracing.”

“Now is the time to fight against Gov. Kate Brown’s government overreach and fear-mongering strategy to control this holiday and further destroy the fabric of our society,” Linthicum said in a statement emailed by the communications director for the Senate Republican caucus.

“We have the freedom to celebrate this holiday as we please,” Linthicum said. “I refuse to give Governor Brown the power to take away my freedom."