A preliminary investigation found that Beauden Yetter of Terrebonne was heading south when his Hyundai Accent crossed into the northbound lane and collided with a Chevy Suburban driven by Sarun Roth, 57, of Stockton, OSP Captain Tim Fox said.

Yetter died at the crash scene, Fox said. Roth and his passenger, Mean Sok, 68, were taken to St. Charles with non-life-threatening injuries.

They arrived to find one vehicle on its top and the other across the highway, both with major damage.

The pair in the SUV were removed from the wreckage before fire crews and medics arrived, Brown said.

The crash investigation and reconstruction closed the highway for several hours. ODOT established a detour while advising motorists on TripCheck to use alternate routes if possible.

The highway reopened around 3:30 a.m.

It was the second serious crash to close a Central Oregon highway in less than three hours. 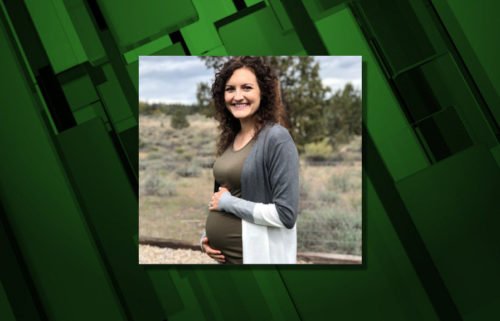 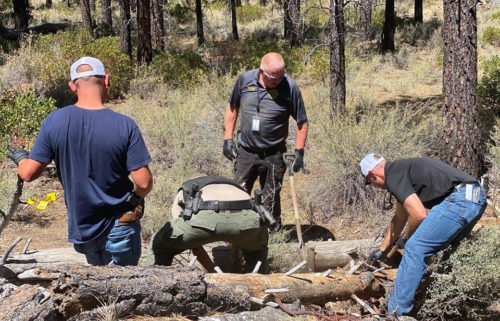 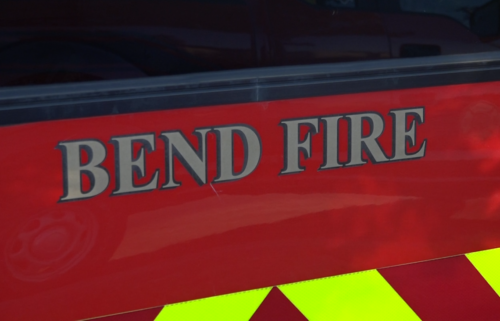