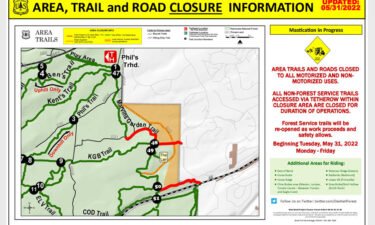 A preliminary investigation found that a Chevy Silverado driven by Scott Brasher was heading south Sunday evening when it left the highway, flipped and hit the pole, Fox said. Brasher sustained fatal injuries and died at the scene.

OSP was assisted at the crash scene by ODOT and the Paisley Disaster Unit. 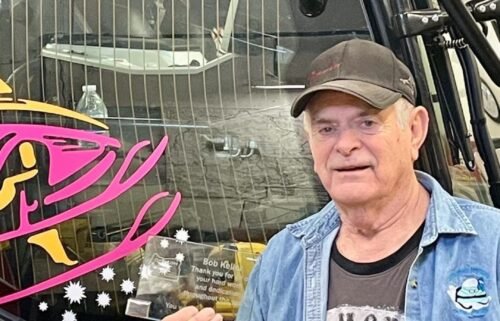 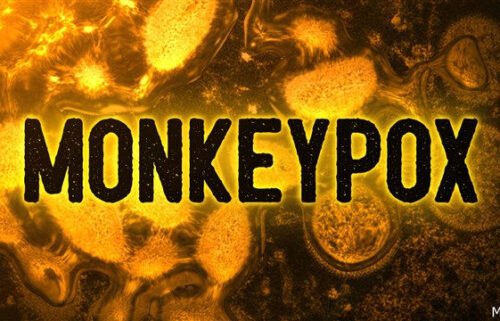