BEND, Ore. (KTVZ) -- Bend city councilors declared two Council vacancies at their Wednesday night meeting, triggering a selection process that is open to community members interested in being appointed to the Bend City Council for the remainder of this year.

In separate announcements, Mayor Sally Russell and Councilor Rita Schenkelberg publicized that they both were resigning and that the May 18 Council meeting would be their final meeting.

The person elected by voters into Schenkelberg’s seat will serve out the remaining two years of Schenkelberg’s term instead of a typical four-year term.

Community members interested in being appointed can apply at www.bendoregon.gov/council-application found at www.bendoregon.gov/citycouncil between May 19 and June 1. Appointees must be registered to vote in Oregon and must have resided in the city continuously during the twelve months immediately preceding the appointment.

If more than 10 people apply for the vacancies, a subcommittee of councilors (Anthony Broadman, Melanie Kebler and Megan Perkins) will convene to review the applications and suggest candidates for interviews. If fewer than 10 people apply, the whole council will interview all applicants. Councilors will hold special public meetings in early June to conduct interviews. (Watch www.bendoregon.gov/councilagenda for meeting information.)

For more detail, section 21 of the Bend Charter and section 9 of the City Council Rules explain the requirements associated with the process to fill vacancies.

More information about the 2022 Council elections can be found here. 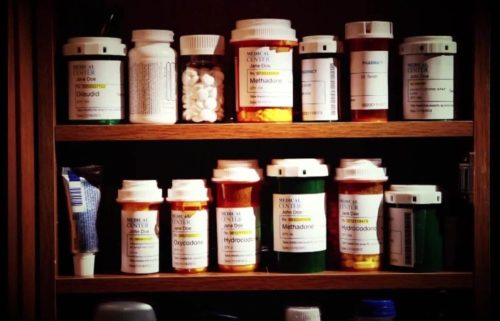