No other details were released.

Police had sought the public’s help Monday night in finding McKenzie Rianne Clifton, who was considered missing and at risk, and who reportedly left the city’s NE Second Street warming shelter with an unknown male during the evening.

The teen left the area with an unknown male, in an unknown direction, and police asked to hear from anyone with information on her whereabouts. 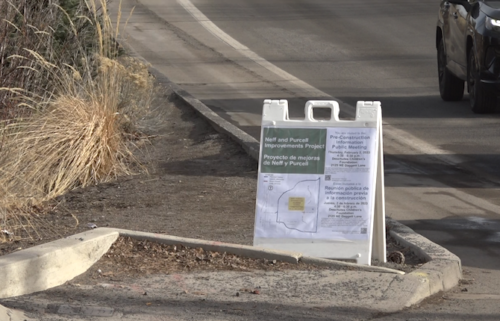